The Gordon Ramsay chefs and managers will bring you unrivalled experiences and menus that you’ll love returning to. 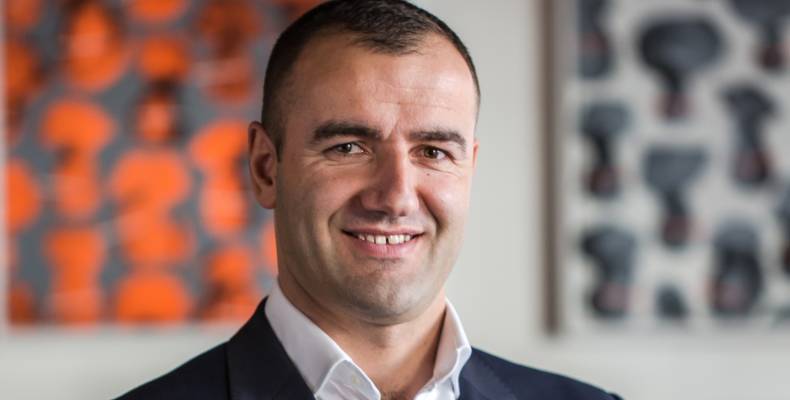 Beginning his career behind the bar, Mario first started in the Light Bar at St Martin’s Lane. Having refined his skills, he continued to build his experience at a number of top London bars and, in 2009, moved to The Sanderson Hotel as Bar Manager.

Mario became Bar Manager at Bread Street Kitchen in 2011 for its grand opening, where he was able to exercise his creative yet precise flair. Staying within the Gordon Ramsay Family, Mario became Group Bar Manager, ensuring that the high standards where he maintained all things bar related across Gordon Ramsay restaurants in London until his return to Bread Street Kitchen as General Manager in 2012.

After holding the position of General Manager of the beautiful Narrow restaurant in Limehouse, Mario returned to Bread Street Kitchen as Director of Restaurants. 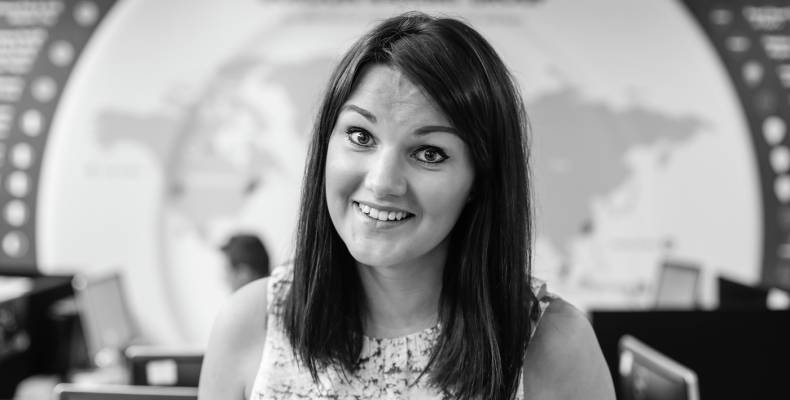 Bread Street Kitchen’s General Manager, Giedre, comes from a small town in Lithuania called Mazeikiai, where her family still lives. Her mother inspired her love of cooking. Giedre says her mum is an amazing cook and she remembers helping her in the kitchen from a young age.

In 2009, Giedre moved to London and started her first job in the hospitality industry. She was Maître D at a member’s club in Moorgate, and ever since then she knew that she was always meant to be in this industry. She explains that her passion for the industry comes from being part of the experience for others. ‘I love the feeling of being part of the experience for other people, knowing that I can be integral to someone having a memorable and special experience. Feeling Goosebumps after great service says it all’.

A career high point for Giedre was becoming the Head Maître D at Bread Street Kitchen in 2012. This enabled her to ‘combine a love of customer service, food & wine’. After her time at Bread Street Kitchen, Giedre took on the role of Account Manager for the Private Dining and Events by Gordon Ramsay team for several years, before returning to the restaurant as General Manager.

Outside of work, she enjoys eating out and having great experiences. ‘I often cook traditional Lithuanian, Italian and British dishes for my family and friends. We love to travel and have recently become keen on skiing and attempting French and Swiss cuisine’.

Dario moved to London many years ago, from Italy, to start a new life with his partner. He studied Marine Biology at University of Naples so other than knowing a lot about fish and having worked in a pub during university, he knew nothing about cooking. Dario started in a group of Italian restaurants where he learned the basics of cooking, but always had the desire to learn more and develop into a better chef. This is when Dario went for a trial at Bread Street Kitchen and the fun began.

Since Dario had no formal chef training his biggest influence was his family and the food that he ate growing up fresh from their garden. Dario comes from a big family, with 30 people at the table for Christmas dinner. This is what prepared him for the large number of covers at Bread Street Kitchen.

For Dario growing up as a chef for Gordon Ramsay Restaurants has been really inspirational, particularly learning the classics of British and French cuisine that he had never cooked or tasted before.

Dario’s first love is catching and cooking fish but is generally interested in the authenticity of produce and preparing it respectfully. Dario really enjoys challenging himself with butchery and getting all the staff involved.

The opening of Bread Street Kitchen Singapore was a major milestone for Dario, opening his eyes to different flavors and ingredients. Travelling to nearby countries also allowed him to get to know a lot of different combinations and foods that he has never experienced before. 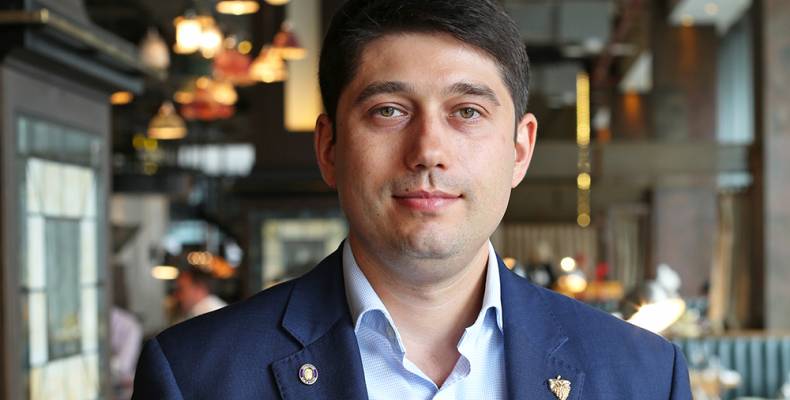 Bread Street Kitchen’s Head Sommelier, Dmitri, first found his passion for hospitality whilst studying as a Chef at culinary school. Over many years, he worked in many different sections of the kitchen and restaurants, and discovered that the beverage department and front of house was where his skills lay, and where he enjoyed himself most. He loves the hospitality industry because ‘you meet people from all around the world who share lots of experience and knowledge’.

As he grew up Dimitri was surrounded by grape vines, so it was only natural that his talents lay in wine. He describes his job as ‘one of the most interesting and exotic roles in hospitality’ because the wine world is constantly evolving and creating lots of new experiences. Being a wine enthusiast has given Dimitri the opportunity to travel and work in lots of different countries with different cultures – something that he sees as his greatest achievement.

His proudest moment so far in his career was when he worked in At.Mosphere, The world's highest restaurant located on the 122nd floor of the Burj Khalifa in Dubai. Dimitri was the only Sommelier working at this height in the world.

Choosing his favourite wine was difficult, because there are so many unique and beautiful wines worldwide, but one of his favourites is Burgundy Pinot Noir. This is because ‘in that small region you can get thousands of different expressions from just a single grape variety and Pinot Noir is the most delicate and sensitive grape’.

In his free time, when he’s not studying as part of a successful Sommelier routine, Dimitri loves to keep active and take part in sports including mountain biking, water sports, and diving. 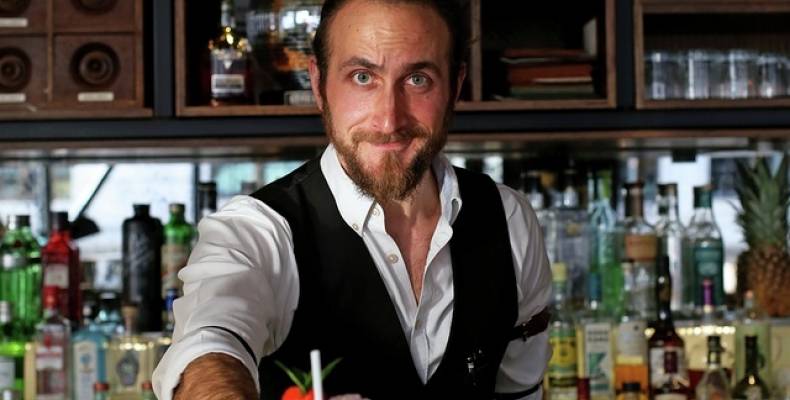 Dennis has both Greek and German heritage, and started out his career in hospitality when he was quite young. First, he focused on show business, with work on TV shows and a radio programme, but eventually the world of beverages and guest service got his full attention. For many years, Dennis has been working with Gordon Ramsay Restaurants in London, focusing on combining his passion for travelling with more beverage knowledge by visiting distilleries, breweries, and vineyards.

His favourite drink is Sazerac, made with a 100 proof Rye and ‘the proper new Orleans way’ This is because it’s potent, flavourful, and it is 2 dimensional as the temperature affects it during the time it takes to consume. Dennis calls Sazerac ‘as mysterious and controversial as a living legend’.

When it comes to the Bread Street Kitchen Drinks Menu, his favourite drink is ‘The Long Night’ which is a complex combination of flavours and whiskeys that make a bittersweet dessert cocktail.

The thing Dennis most enjoys about his job is the cocktail masterclasses, because he believes that ‘raising the bar of expectations and knowledge of our guests, eventually will result into raising the level of the industry, thus resulting in everyone having to up their game and be more creative and innovative’.