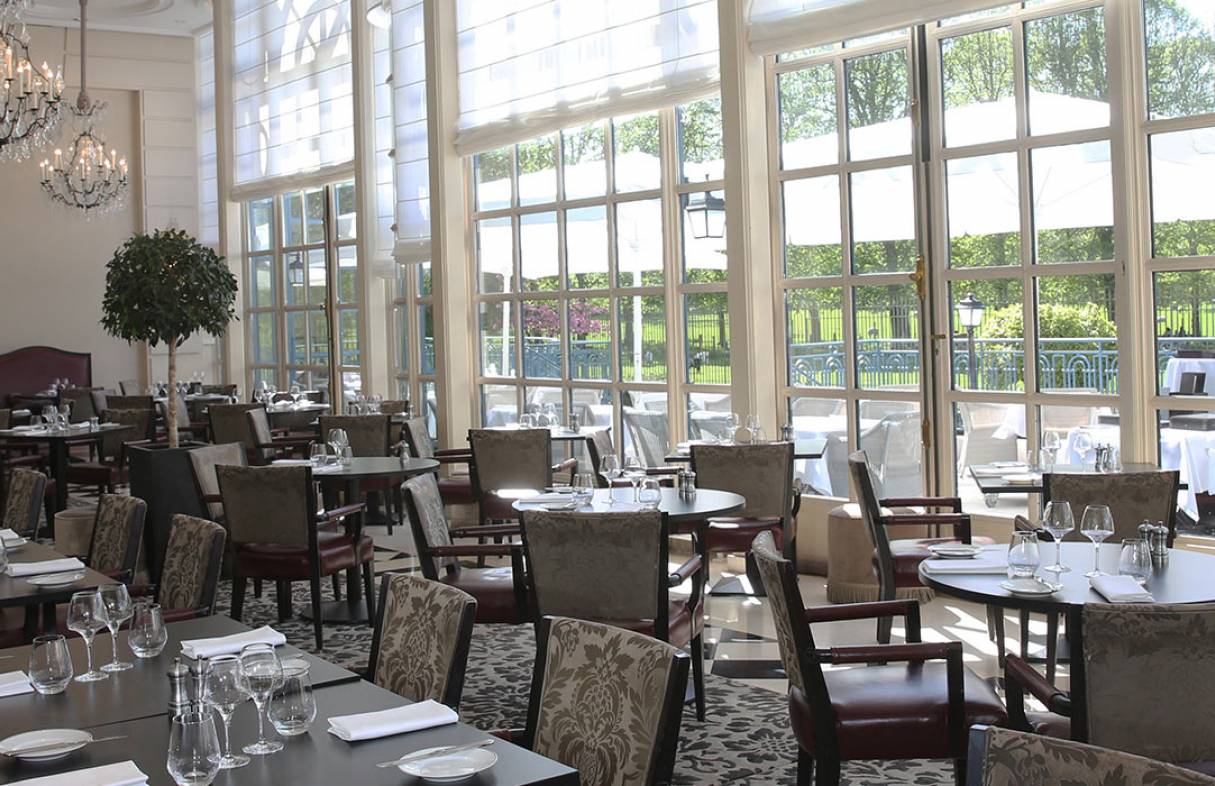 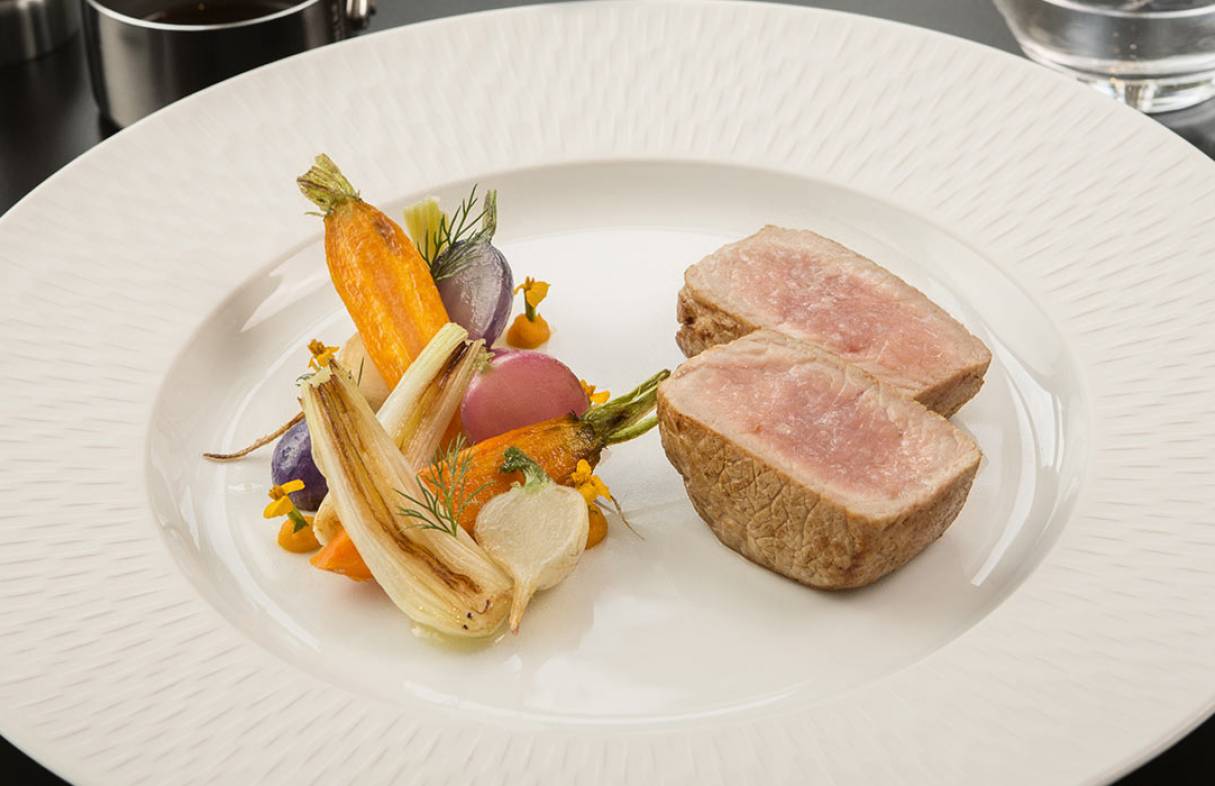 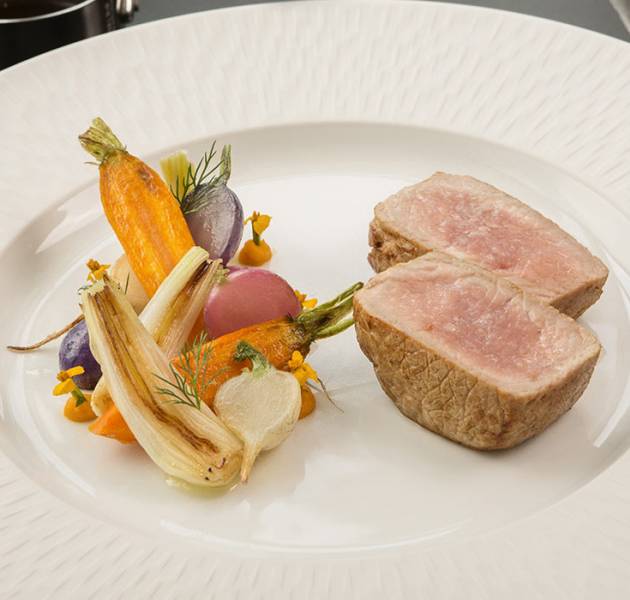 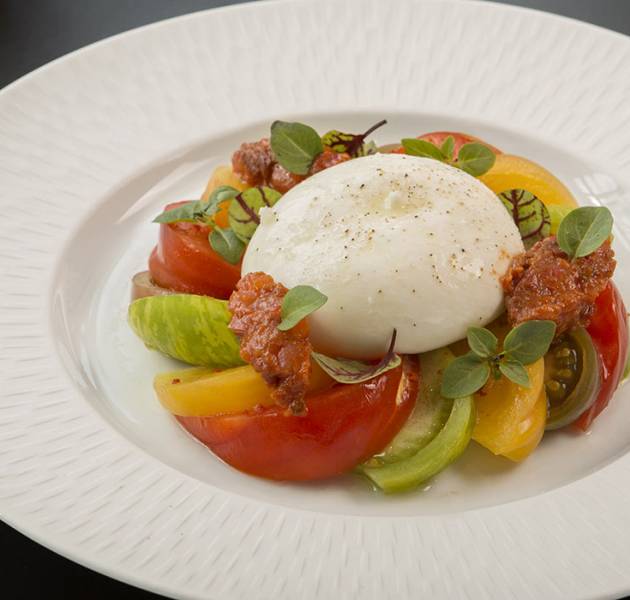 Experience one of France's leading luxury retreats at Waldorf Astoria Trianon Palace Versailles. As a lush garden hideaway just steps from the Chateau de Versailles, we blend the ambiance of this legendary palace with contemporary style and sophistication. Dine at the Michelin-starred “Gordon Ramsay au Trianon” or enjoy a meal at the relaxed and modern Brasserie “La Veranda by Gordon Ramsay” - each serving fine French cuisine in majestic settings.

Open for breakfast, lunch and dinner, the chic Brasserie “La Veranda by Gordon Ramsay” features fabulous contemporary continental cuisine complemented by a diverse wine list. During the summer months, request a table on the terrace for wonderful views of the Park of the Chateau de Versailles. 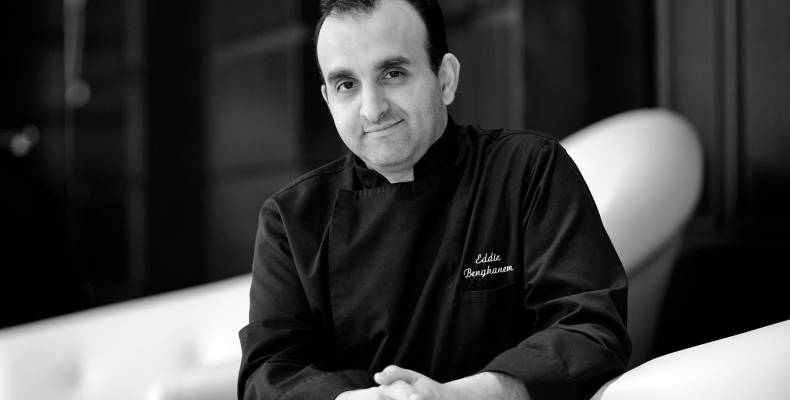 Since his early childhood, Eddie Benghanem has never lost interest in pastry. The first real pastry he made was a strawberry tart, which his parents, restaurant owners, ate with delight. As a perfect playground, the restaurant quickly took him through the learning stages : winning certificates, mastering techniques, etc…

He took on a role for the military in Paris. His mission: to produce desserts for the Officers’ Mess. When he returned to normal life, Eddie Benghanem continued his education and began to study sugar work. High-class tea salons, desserts, weddings and banquets: his sugar-sweet career, with several awards from professional competitions under his belt, led him to the banks of the Seine, to Choisy-le-Roy and to becoming a Pastry Chef.

His next two steps led him to the Crillon, the Four Seasons George V and the Ritz: the first where he was responsible for creating the choice of desserts and presenting the desserts on plates for the hotel restaurant; the second, six years as a pastry chef.

Since 2008, Eddie moved to Waldorf Astoria Trianon Palace Versailles. One of his signature desserts at the “Gordon Ramsay au Trianon” restaurant is his Apple cooked Tatin style, salted butter caramel. At “La Véranda by Gordon Ramsay”, the pastry chef invites us to discover his collection of simple classic desserts, like his praline-chocolate with vanilla, frozen coco and passion fruit. 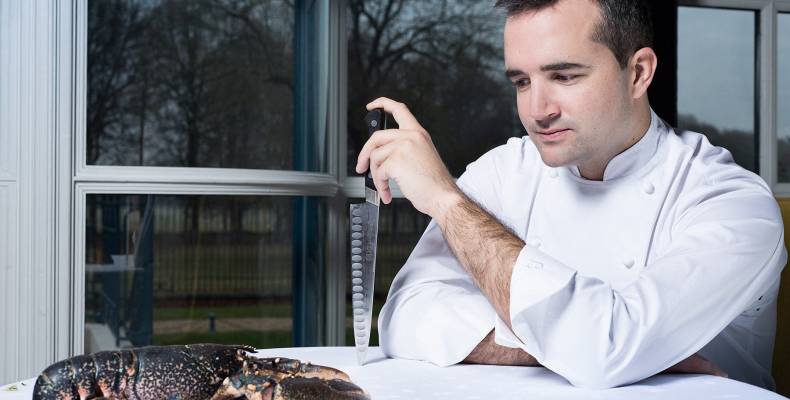 Waldorf Astoria Trianon Palace Versailles is pleased to present its Executive Chef, Frederic Larquemin. He has always had a vocation for cooking.

Frederic Larquemin was immersed in the gastronomic world since he was a kid, his passion for cooking dating from the dinners with his family as a child, synonymous with conviviality and sense of sharing.

Trained at French gastronomy school Grégoire-Ferrandi in Paris, Frederic Larquemin started his career along with Chef Henri Charvet at Comte de Gascogne, a Michelin-starred restaurant nearby Paris. At the age of 18, he arrived in London, eager for discovering the world, by French Chef Michel Bourdin’s side at Connaught and joined Gordon Ramsay’s team at the Claridge’s, which gained its 1st Michelin star at that time.

In 2004, he joined the team of Alain Ducasse at Hôtel de Paris, in Louis XV’s restaurant brigade in Monaco. He then worked as a Chef adjoint at the Dorchester, 3 Michelin starred restaurant in London. In 2013, he arrived at the Plaza Athénée as Chef de cuisine and took up the reins of the IDAM in 2014, where he stayed 2 years and a half. 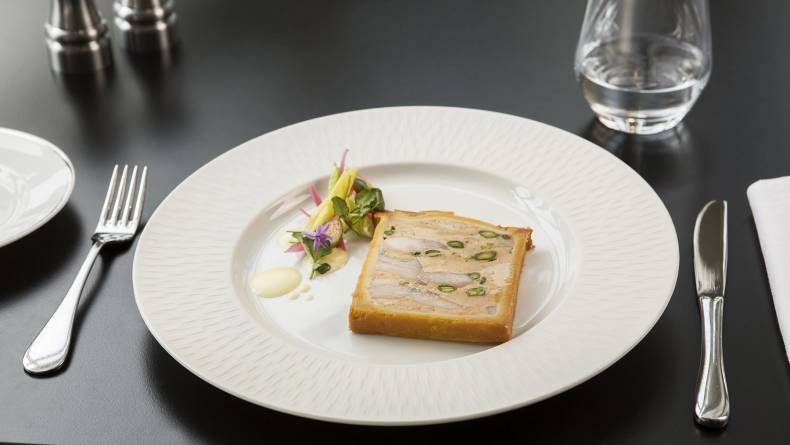 Transport:
Only 30 minutes by car from the heart of Paris, the restaurant is also easily accessible by public transportation (direct trains from Paris Montparnasse and Paris St Lazare train stations). The hotel is located 45km from Charles de Gaulle airport and 20km from Orly airport. The parking is free for restaurant bookings.

Discover the full selection of menus at La Véranda below

View menus
Back to Top