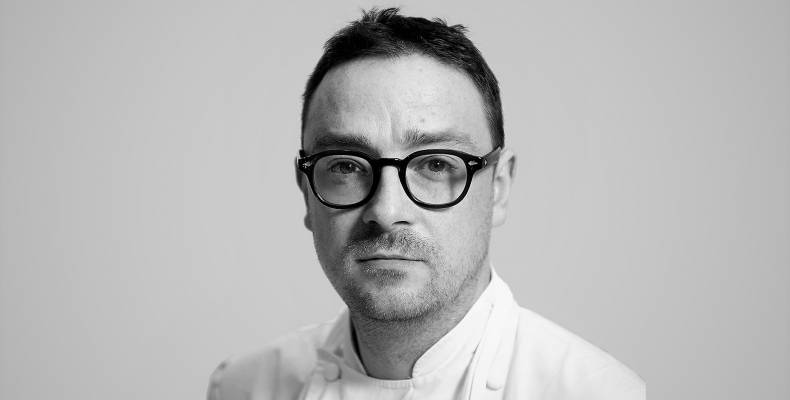 Ben began his career at Queens College Cambridge, under Hans Schwietzer. Whilst growing up, Gordon Ramsay was the chef of his generation who everyone looked up to, including Ben. Personal influences in Ben’s career were Colin Clague & Tim Hughes, both mentors who have shaped Ben into who he is today, in terms of character, cooking, and respect for ingredients.

For Ben, the very best ingredients are crucial for making a dish 'so simple but so good', like sliced Hiramasa Kingfish or crispy tofu and avocado bao. The passion and hard work of his team is what makes him enjoy coming back to the kitchen day after day.

Key milestones in Ben’s career include when he moved to London aged 19, his first opening of Zuma in Istanbul, and meeting his wife at Zuma in Dubai.

The opening of Sexy Fish in London was a huge accomplishment for Ben, but the opportunity to work for Gordon Ramsay Restaurants, and work with Gordon to develop the Lucky Cat menu has been the greatest milestone in Ben’s career to date.

Lincoln started in the hospitality industry in 1989, in The Royal Hotel, Nottingham. He worked in the Banqueting Department before moving to the VIP Bar looking after guests. He says that since then his 'experience and prowess has gone from strength to strength’.

In 1992, Lincoln worked with the renowned restaurateur Alan Yau OBE as part of his inner team launching and managing the revolutionary Japanese noodle bar Wagamama. In 1999, Lincoln and Yau’s brother Gary helped to launch and manage Yau’s stylish Thai restaurant Busaba. Two years later, Lincoln was instrumental in launching Yau’s ‘most famous, often imitated but never bettered’ Michelin starred Hakkasan. Utilising the invaluable knowledge and skills he gained at Busaba, Lincoln helped to launch the project and went on to be the Head Maitre’D for almost 4 years.

Since then Lincoln has helped to open and manage some of London’s most prestigious bars, restaurants and clubs including: Nobu, Zuma, Taman Gang, Pangea Marbella, Aura, Salt, and Movida. In 2011, he joined the start-up team at Novikov, where he assisted with the opening, before taking on the role of Senior MaitreD’. He also helped open Novikov’s two sister venues in London.

His big passion is the combination of design and service which are ‘as important to every venue as the food and drink served’. Lincoln is also passionate about training, saying that ‘good training will give you knowledgeable staff, and happy customers’. 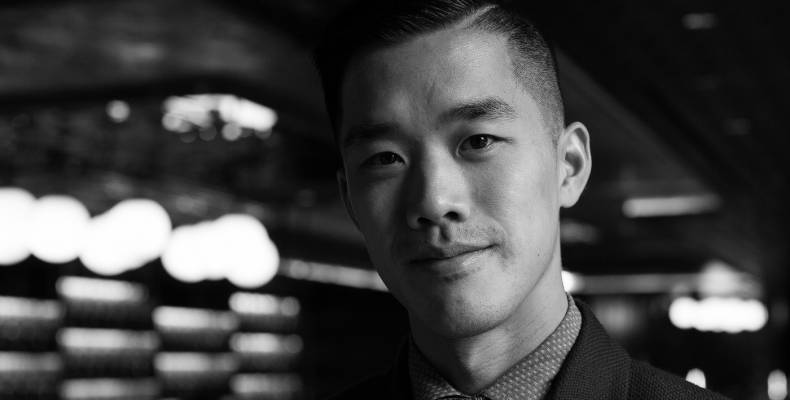 Bar Manager, Chidde was born and raised in Sweden. He became interested in the hospitality industry in his early 20s and most of his culinary experience and knowledge is based on self-study, and immersing himself in cocktail books, bar magazines and countless restaurant visits across the globe. His first job in the industry was at Burger King, which he described as ‘the best job ever at the time’. Chidde says ‘Believe it or not, a lot of the skill set I gained from there is still very much in use today’.

All of his previous work places and positions have been an integral part in shaping Chidde, but if he had to pick one it would be the Bartender position he held at Hilton Malmo City, as this was his first job behind the bar. ‘The hotel bar was amazing in many ways but most importantly I had the best people around who believed in my capabilities and potential’.

Alongside travelling, eating at new restaurants, and socialising with friends, Chidde likes to go skateboarding. He says that ‘the feeling when you finally land a trick after hours and hours of practise is just... hard to describe’.

Chidde is excited to see what Lucky Cat will bring to the restaurant scene in London, which is already unique and diverse in comparison to other cities. First and foremost, Lucky Cat will deliver from a culinary perspective, but its ‘atmosphere, interior, and service will provide a memorable dining experience to our guests’.