The Lucky Cat bar takes inspiration from the drinking dens of historic Tokyo and Shanghai to create a glittering, art deco, nocturnal feel. There were two important elements of the creation of the cocktail list – firstly to transport classical styles of mixology into a modern setting, and secondly to celebrate flavour profiles that are often overlooked behind the bar. 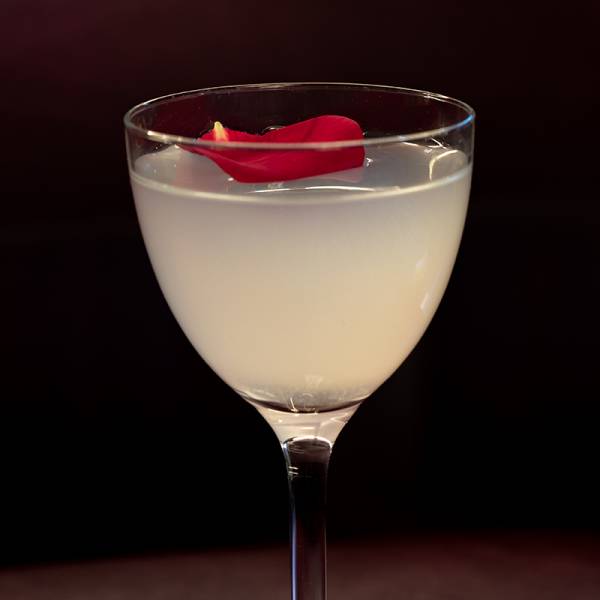 The signature cocktail list at Lucky Cat has been specially crafted to reflect and enhance the atmosphere of the Asian eating house. None of the drinks have been designed to be overly complicated, or to mask flavours, and they all celebrate one core character and flavour. Often, this flavour is not the main spirit or liquor.

Shiso is a leafy herb that you will find throughout Lucky Cat. It has been a part of many Asian cultures for centuries – being used medicinally across ancient China and spreading to Japan in the 8th century.  The Shiso leaf is a relatively humble ingredient and is often used as a way to wrap or hold other ingredients – such as Wasabi. It’s a great example of an ingredient that the bartenders at Lucky Cat wanted to elevate and champion, hence its inclusion at the centre of the Shiso Smash cocktail. In this cocktail, the Japanese gin is not the star – instead it is used to lift the herby character of the Shiso leaf. 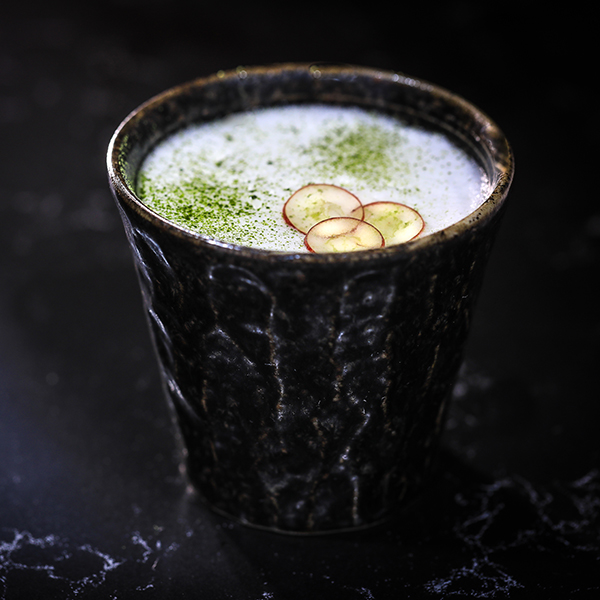 The cocktail list is well balanced - you can take your pick from modern day classics, nods to the tried and tested (like our Singapore Sling – on tap) and drinks that push the boundaries – like the Green Destiny. There is also a balance between clean and elegant drinks like the Eastern Promise, and others such as the Polynesian Punch which are big, bold, and fun. For a short list, there is a drink (or two) for everyone.

Our bartenders invite you to take a gamble on the Lucky Negroni. A roll of three dice decides the fate of your drink, with 216 combinations. Each dice represents a different element of the Negroni – Gin, Vermouth, and Bitters – and this cocktail encapsulates the story of Lucky Cat, focusing on fortune, fate, and destiny. A possible combination could be a base of Nikka Coffey Gin with Campari & Yuzu, and Noilly Prat & Ginger Vermouth finished with a hand-stamped ice cube – but it’s likely to change every time!

Lucky Cat by Gordon Ramsay has made its own blend of house Whisky and this is used as a base for all of our Whisky cocktails. The idea behind this blend was to create a whisky that would be accessible to new whisky drinkers, and a delight to whisky lovers. The Barrel Aged Old Fashioned uses this Whisky for a unique flavour profile that can’t be found in any other Old Fashioned in London.