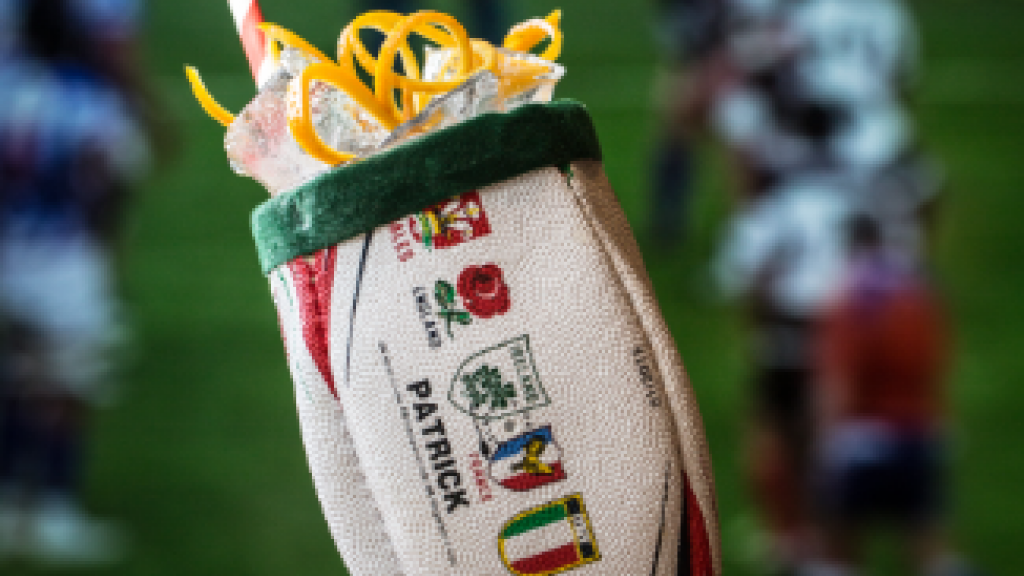 Gordon Ramsay Restaurants will be kicking off the Rugby World Cup (18 September – 31 October) with rugger food menus, beer matching menus and game-changing cocktails playing out in front of the big screens. Whether you’ve bagged match tickets or not, there’s no better place to soak up the season than at Gordon Ramsay Restaurants.

Gordon Ramsay’s York & Albany will be serving a menu of limited edition dishes celebrating the competing home nations of England, Ireland, Scotland and Wales, all paired with accompanying drinks.

Book a table at York & Albany.

Whether you’re more interested in the impressive views across the Thames or the big screen showing the game, The Narrow is the perfect place to spend the rugby reason. Try a selection of British Isles-inspired dishes including Heineken-battered fish and chips with beer vinegar; Scotch eggs; English hog roast roll with apple cider sauce; Welsh rarebit with garlic and thyme vinegar; and Irish boxty with sour cream and chives or oyster/langoustine platter.

Book a table at The Narrow.

Catching a flight but don’t want to miss a match? Pull up a pew at Gordon Ramsay’s Plane Food in Heathrow Terminal 5 and watch the action on the big screen. Tackle three sliders – Portobello mushroom, pesto and mozzarella; garlic and rosemary lamb burger with Welsh rarebit; and British prime rib with bacon and avocado – with chips or mac ‘n’ cheese and wash down with two bottles of Heineken.

Book a table at Plane Food.

Take a break from the bustling thoroughfare of Oxford Street and drop in to Heddon Street Kitchen in time for a game. Tuck in to comfort food classics likes Heineken battered fish and chips or a Heineken and a choice of four UK-inspired burgers for £15.

Bread Street Kitchen are serving up a special ‘Conversion’ cocktail or a Heineken paired with one of four sliders inspired by England, Ireland, Scotland and Wales for just £10.

Enjoy a private screening of a match at Union Street Café and tuck in to puttanesca pasta, chicken wings, truffle chops and a bottle of beer for £20 per person. Available for groups of 10-20 guests.