Building on the success of the first Gordon Ramsay Steak at Paris on the Las Vegas strip, which first opened in 2012 and Gordon Ramsay Pub & Grill at Caesars Atlantic City, which opened in 2015, the celebrated television personality Gordon Ramsay brought his acclaimed steakhouse experience to Harrah’s Resort in 2018.

Atlantic City, one of the East Coast’s leading gaming destinations debuts the first Gordon Ramsay Steak in the tri-state area – a premier dining destination not only in the Atlantic City region, but also attracting visitors from New York, New Jersey, Philadelphia and beyond. 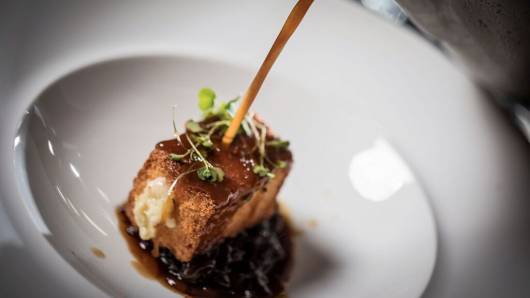 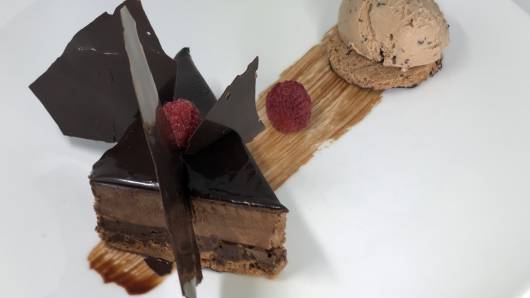