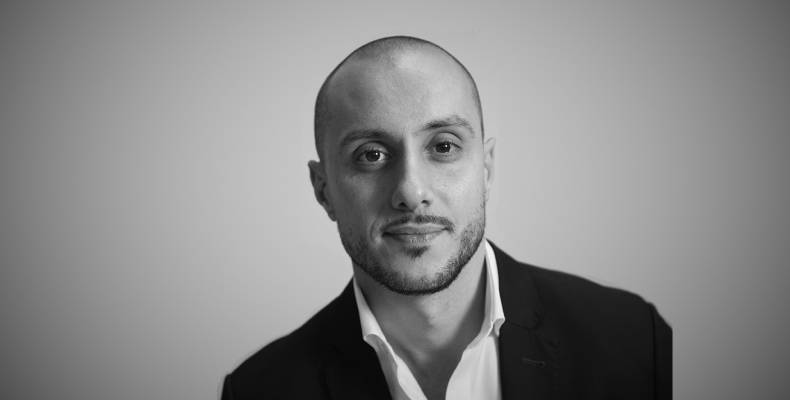 Flavio joined Gordon Ramsay Restaurants in 2018, after an already lengthy and varied career in the hospitality industry. He became interested in cooking and the industry when he started working in his father’s restaurant, aged 14. He went on to gain a Diploma in Hospitality Management, at Southgate College, Catering school and then a B.A in International Hospitality Management, at London Metropolitan University.

Flavio’s first job in the industry was as a commis waiter, since then he has opened and managed Zuma in Bangkok and London, and Gaucho in Hong Kong, Dubai, and London. Flavio joined us from the Hakkasan Group, and initially oversaw maze before becoming Restaurant Director for Lucky Cat and maze Grill Mayfair.

The thing he loves most about the hospitality industry is the energy of a bustling restaurant floor or kitchen – and says ‘Most importantly I love seeing guests happy’.

Anthony Joshua is somebody who inspires Flavio, due to his down to earth nature, and incredible talent. Flavio says that he admires him because he ‘has taken some real risks in his career with his choice of opponents, but has proven himself every time, he is a people’s champion and humble’. When he’s not working, Flavio enjoys sport – especially boxing because it helps to keep him fit and disciplined and is a great way to manage stress. 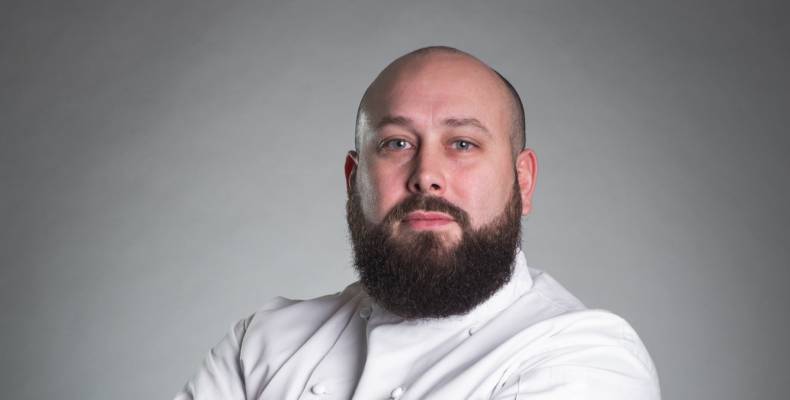 Jamie became hooked on the hospitality industry after taking a part time job over the summer whilst at University. In fact, he was so hooked that, once the summer was over, he decided to enrol at Catering College rather than finish his degree. This is a decision he’s never regretted.

Since making the swap to hospitality, Jamie has worked his way up and says that his proudest moment was when he finally got his first Head Chef position. He says that ‘A lot of hard work and effort goes into being a chef and it made me immensely proud when I took over my first kitchen as head chef and made a real success of the restaurant’.

His favourite thing about his job as Executive Head Chef is that he constantly has to evolve and stay current, meeting the ever-changing trends in food. Jamie says that it’s ‘vital we are always learning and up to date’.

The maze Grill dish that he’d put down as a favourite is the slow cooked pork ribs, remarking that ‘anything cooked with pork is always a winner but the slow cooking on our ribs mean the meat just falls of the bone. Delicious’.

When Jamie’s not at work, his free time is spent eating and drinking with his fiancé, cooking at home and going out to try new restaurants. He also spends a lot of time reading cook books and industry newsletters to keep up with what’s going on.

Alberto was destined to have a career in the hospitality industry, as all of his family also work in the industry. He is passionate about food and describes himself as ‘a very foodie person’ making it impossible to pick one favourite dish out of many – however, picking a favourite drink is easier – Japanese Whiskey!

Alberto’s been in the industry for around eight years, and says that his favourite thing about it is leading a team of chefs to achieve (and excel above) their targets, and make every guest’s experience unique and memorable. His dedication and passion are evident in his hard work – making it from Kitchen Porter to Head Chef in about four years in his previous employment. His promotion from Senior Sous Chef to Head Chef was his proudest moment so far in his career.

When Alberto isn’t in the kitchen, he likes to go out to other restaurants to try new and exciting types of food. He also loves keeping active by playing football, as well as going fishing.

The Assistant General Manager at maze Grill Mayfair, Denva Pierre is originally from Castries, the capital of St. Lucia. He grew up in a family who are all great cooks, and his father was a chef in hotels on the island, and also cooked at weddings and big events. Because of this early exposure to the culinary industry, Denva says that ‘cooking is a part of me’.

He did not have any formal training in the industry, relying on life experience instead, and his first job was actually as an electrician and sound engineer. When he was younger, Denva worked as a musician, touring the Caribbean working on cruise ships and performing on stage.

Denva is passionate about hospitality because he loves it when a service goes well.  ‘I enjoy speaking to people, ensuring that they are fully satisfied when they leave. It gives me great pleasure to work alongside chefs who really hone their craft, and fellow managers and staff who show a passion in what they do. I find that no matter what industry you are in, if you love it and show passion it really shines through’.

Outside of work, Denva has always enjoyed travelling and visiting new places, he has ‘ticked off a few places on my list and there are a lot more to go through. I also enjoy a good bike ride and playing my bass guitar in my free time’.