The Team at Union Street Café 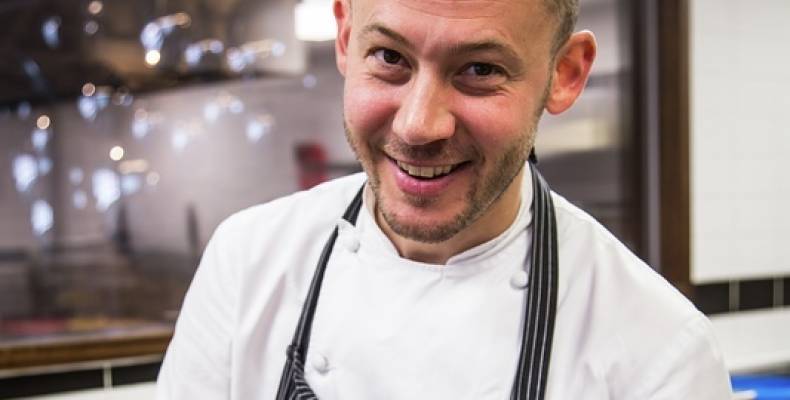 Born and raised in Northern Italy, Davide started his culinary career in Soho, London, as Chef de Partie at the one Michelin-starred Picasso Room in Escargot in 2002. In 2003, he moved to the now closed, Restaurant Teca in Mayfair, working up the ranks from Chef de Partie to Sous Chef.

In 2010, a return back to London to one Michelin-starred Locanda Locatelli as Sous Chef followed.

Davide’s last position before joining Gordon Ramsay Restaurants was as Head Chef for the re-opening of Amaranto Restaurant at the five star Four Seasons Hotel in Mayfair.

Davide joined Gordon Ramsay in 2013 to open Union Street Café, and continues to lead the team to offer a changing menu of innovative Italian dishes featuring seasonal and authentic ingredients. 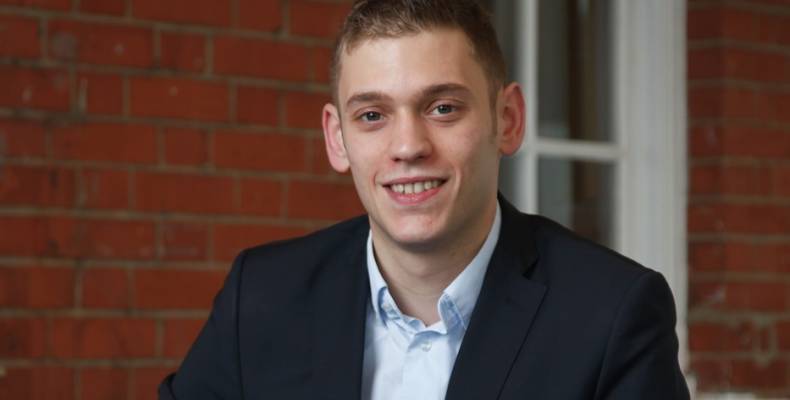 Originally from Palermo, Sicily, Roberto Paterna came to London in 2006 to work for the Pappagallo Restaurant, the oldest Italian restaurant in London. After a year he became Head Waiter, and at the age of 20 he decided to move to Dubai to work for the Jumeira Group.

Packed with experience and passion for the hospitality industry, Roberto joined Gordon Ramsay Restaurants in October 2013, and he was present at the launch of the Union Street Café.

Union Street Café’s Head Chef, Giovanni, is from Puglia. When he was young, football was his main passion and he liked eating more than cooking, but as a teenager he decided to try his hand at something different, enrolling in a hospitality school.

Surrounded by fantastic Puglian ingredients and dishes, Giovanni began to fall in love with cooking when he moved into his first proper kitchen in the summer holidays, aged 16. ‘I started to work in the hotel La Gradisca in Rimini, peeling potatoes and helping the chefs, but I soon fell in love with what I was surrounded by, the amazing food, the service, the kitchen atmosphere. After that, I couldn’t wait for the summer school holidays every year to go and work in the kitchen.

Aged 19, Giovanni and a friend made the move from Italy to London, and he began working as a commis chef at the Baglioni hotel. ‘That was a big challenge at that age, but it was the right thing to do, and it really changed my idea of cooking and opened up my mind’. After working his way up to Chef de Partie at Semplice and then the Four Seasons Hotel, Giovanni relocated again, this time to Australia, working at Melbourne’s Circa. ‘It was an amazing experience - as chefs we were foraging wild herbs before to go to work in the morning, it was hard but exiting’.

When he left Australia, Giovanni took the opportunity to travel around South East Asia, attracted by his love of Asian food. He visited countries including Thailand, Vietnam, and Malaysia trying as many different kinds of food as possible. After this trip, he came back to Europe in 2015 to work for one of his idols – Gordon Ramsay – and Davide, who he describes as his mentor.

Marco Gonella, Union Street Café’s bar manager, is half Brazilian and half Italian and it’s this mix of cultures that has made him passionate about blending flavours and styles from different cultures to create original flavours every time he mixes a drink.

After working as an entertainer in tourist resorts, he approached the world of hospitality aged 20 and completed his bartender association studies before working at a small bar just outside Milan where he ‘started learning the first basic skills of this art’. Since completing his studies, Marco has put all of his passions and efforts towards constantly improving and achieving new challenges and objectives.

After moving from his first bar to some amazing cocktail bars in Milan, Marco decided to tackle a new challenge and take his career to the next level by moving to London. Here he says he found his ‘fortune’ at Union Street Café, where his team have taught, and keep teaching him the best skills to achieve his dreams. Marco says that here ‘I had the honour to be part of the management team, transforming the already beautiful bar into an even more motivated space’.

His passions for the industry come from the love he feels for people, ‘I don’t actually have one particular person that I’m inspired by, I live in a world where knowing people is my bread and butter and I’m a firm believer that anyone can bring something new to the table, and we can learn from our guests who will hopefully become our friends after the initial ice is broken. I find my energy in our guests, and in trying to make their experiences out of this world’.

‘I believe that if you love your job, you will never work one day in your life’.

The Olive Grove is open:

The Olive Grove is open: