Founded in 1997, Gordon Ramsay Restaurants comprises the restaurant business of acclaimed chef, restaurateur, TV personality and author Gordon Ramsay. It is one of the largest privately-owned restaurant groups in the UK and has 18 restaurants in London.

The group has a further 17 restaurants internationally including USA, France, Dubai and Singapore with further international openings planned.

To date, Gordon Ramsay holds a total of 7 Michelin stars across the restaurant group worldwide, including the flagship venue Restaurant Gordon Ramsay, which has held three Michelin-stars for more than 19 years. As well as fine dining, the group has expanded to include more casual dining restaurants offering a wide variety of guest experiences around the globe such as Bread Street Kitchen, Gordon Ramsay Pub & Grill, Gordon Ramsay Steak and Gordon Ramsay Hell’s Kitchen.

Gordon Ramsay Restaurants has 18 restaurants in London, and 7 Michelin stars across the globe, with a total of 35 international restaurants across Europe, Asia and the US.

Find out more about joining the team at Gordon Ramsay Restaurants. 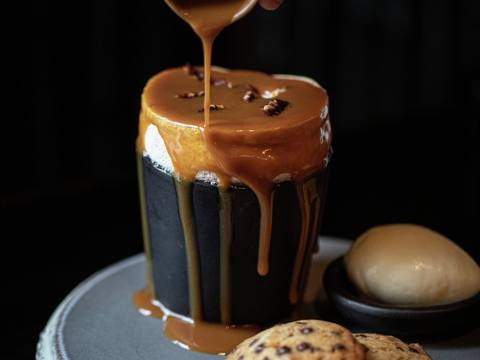 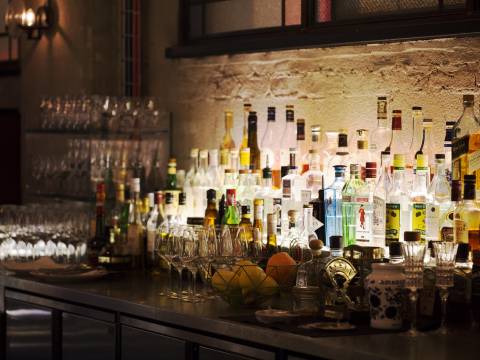 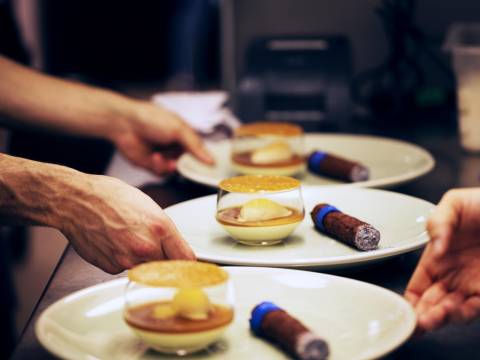 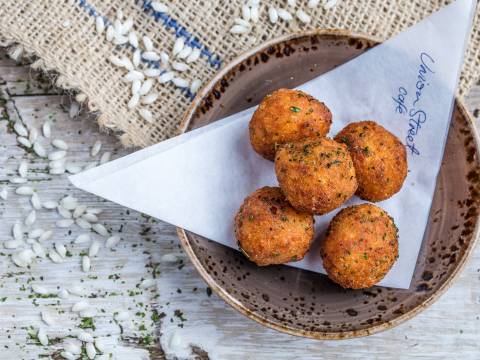 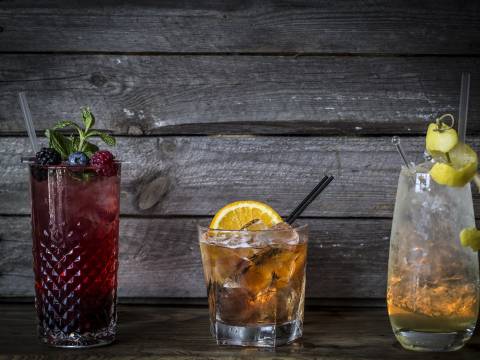 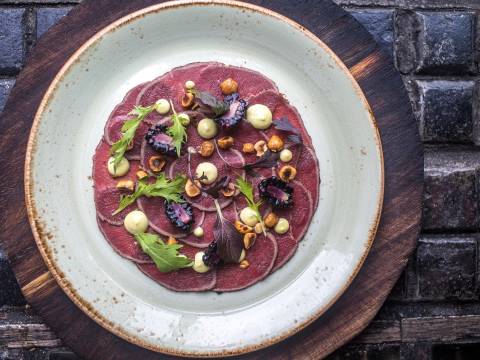 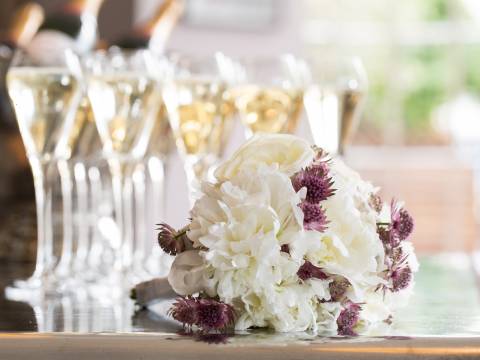