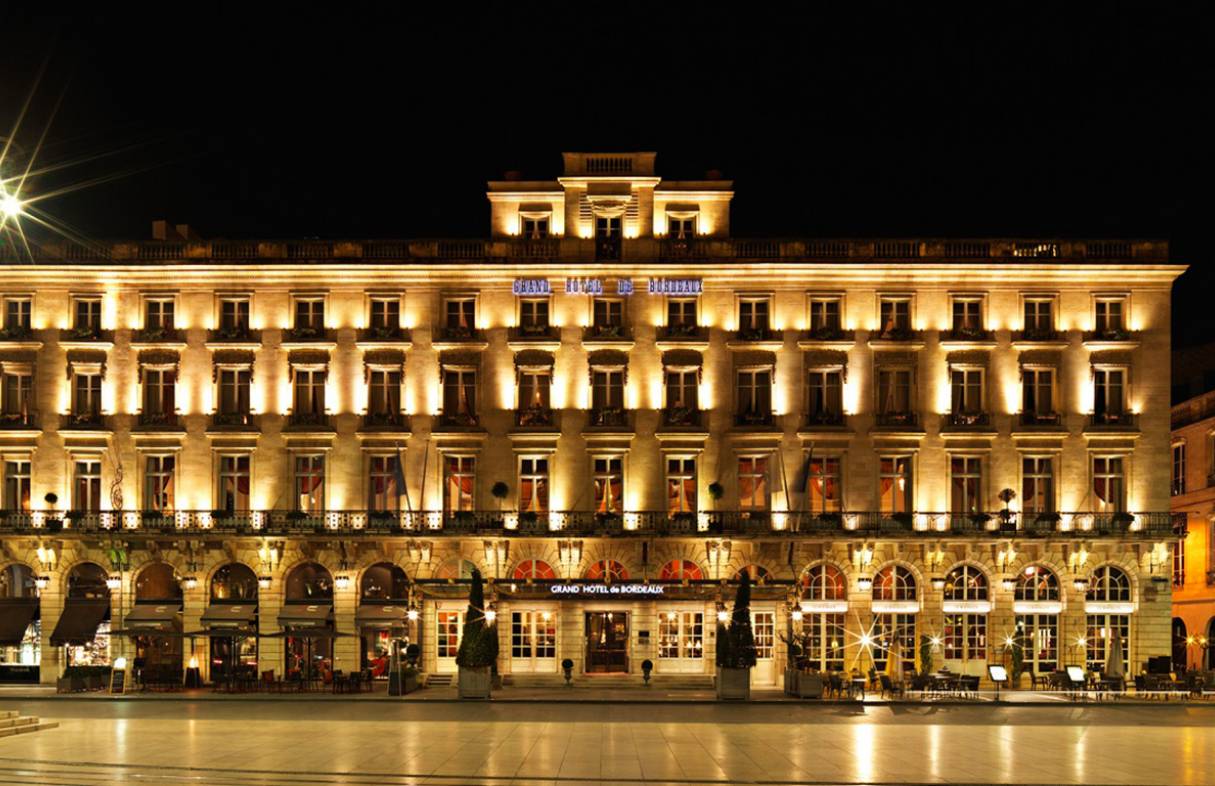 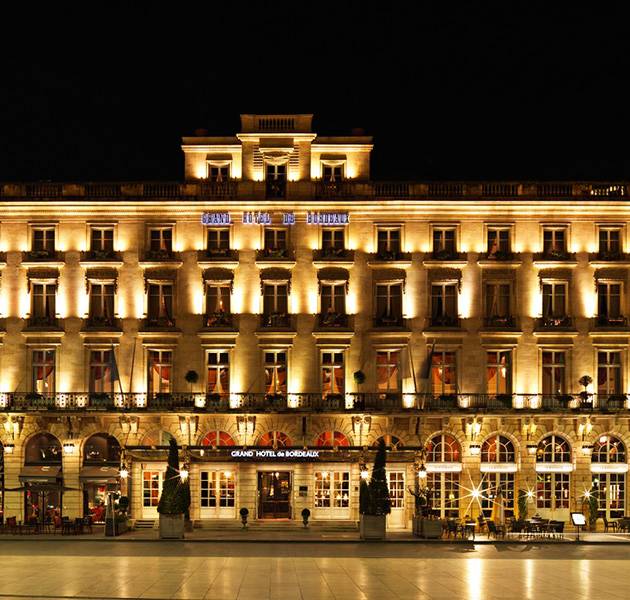 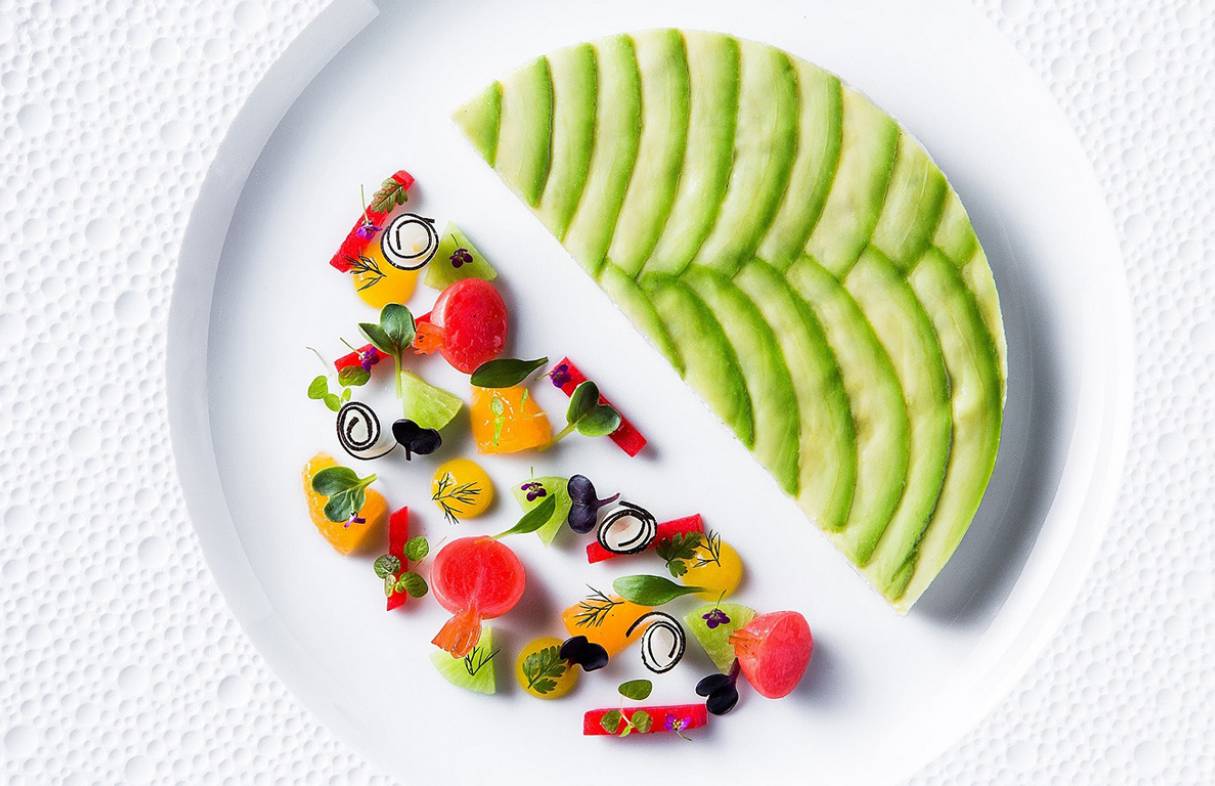 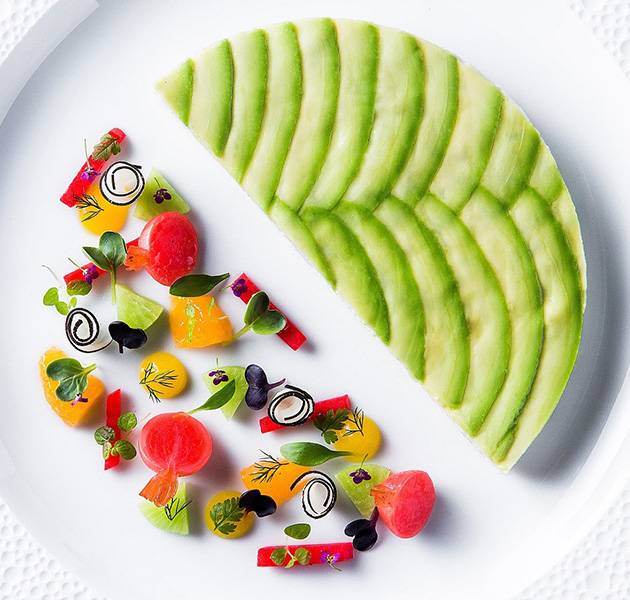 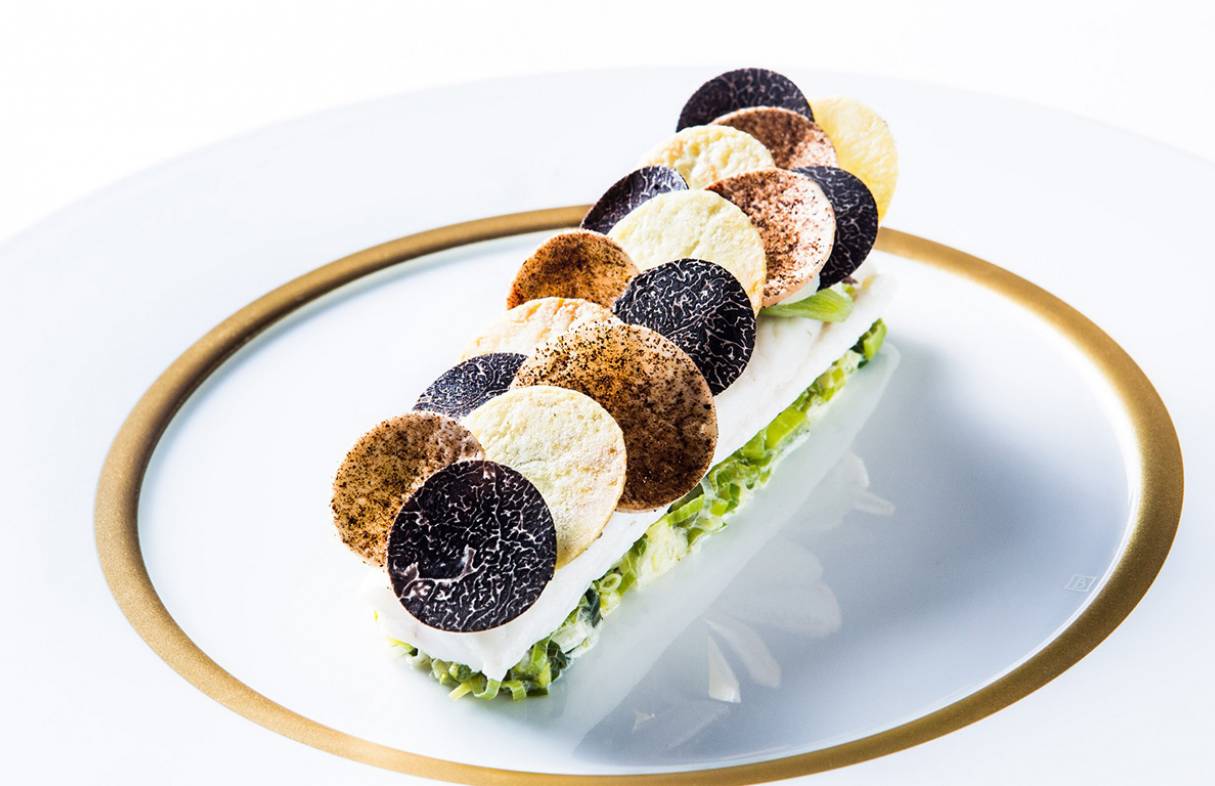 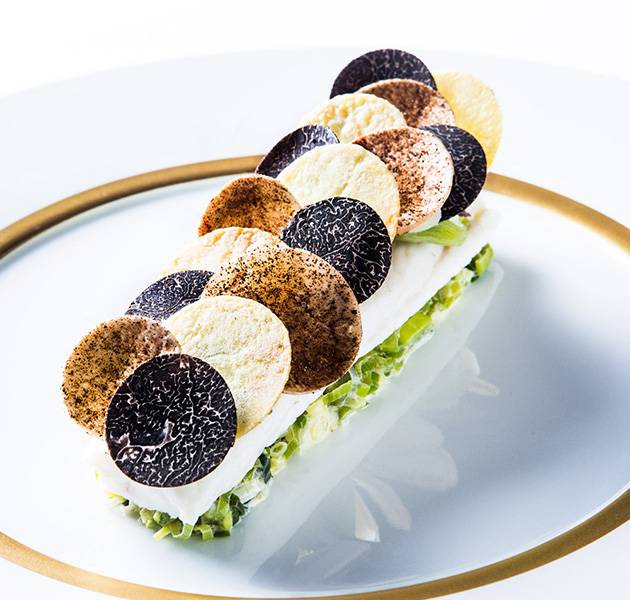 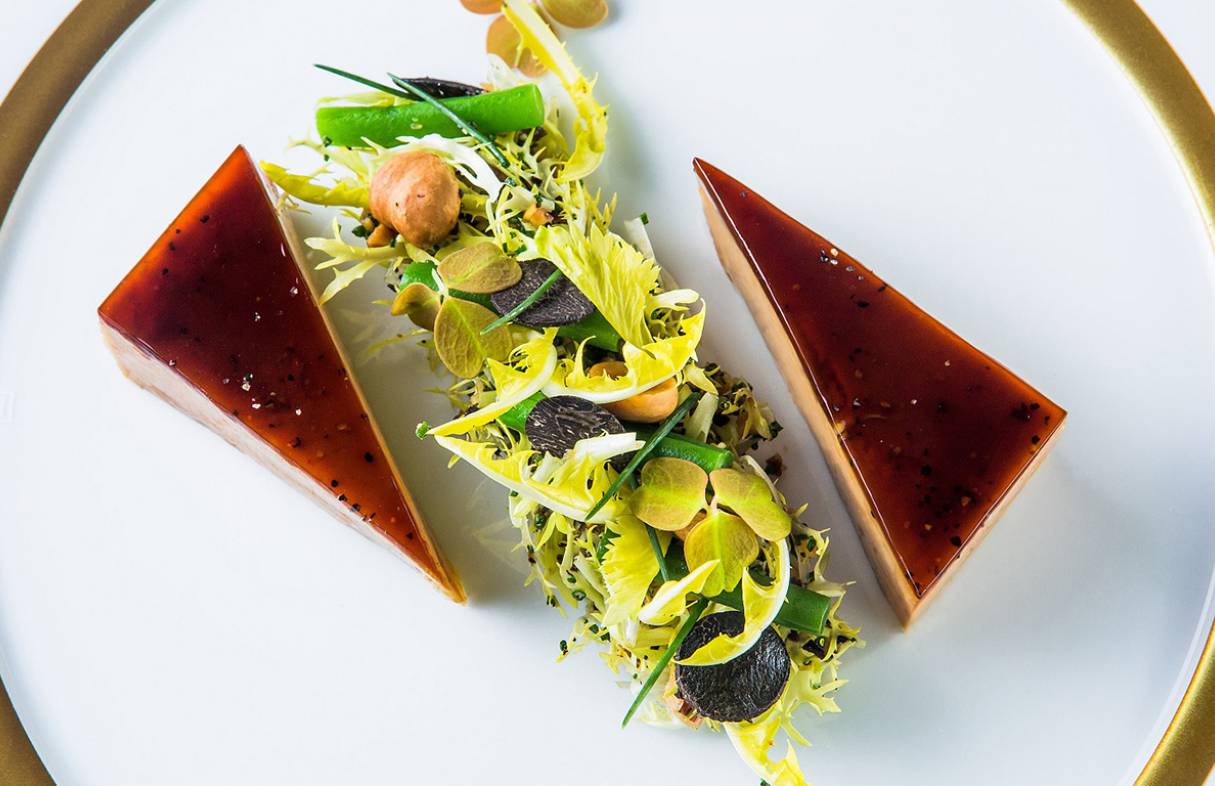 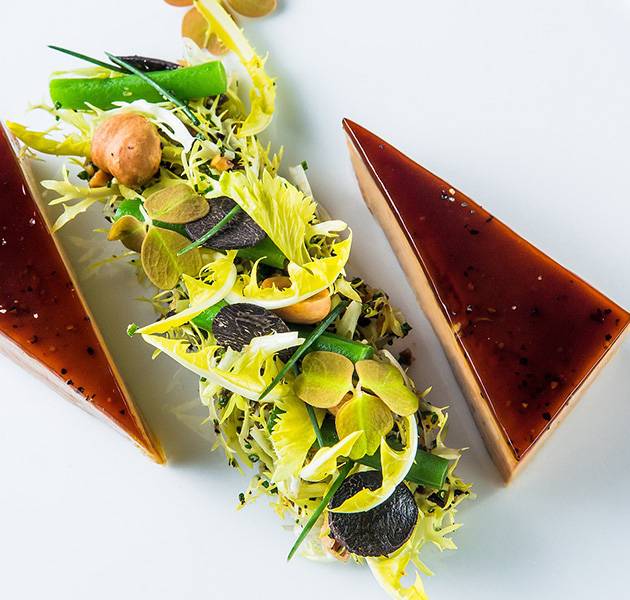 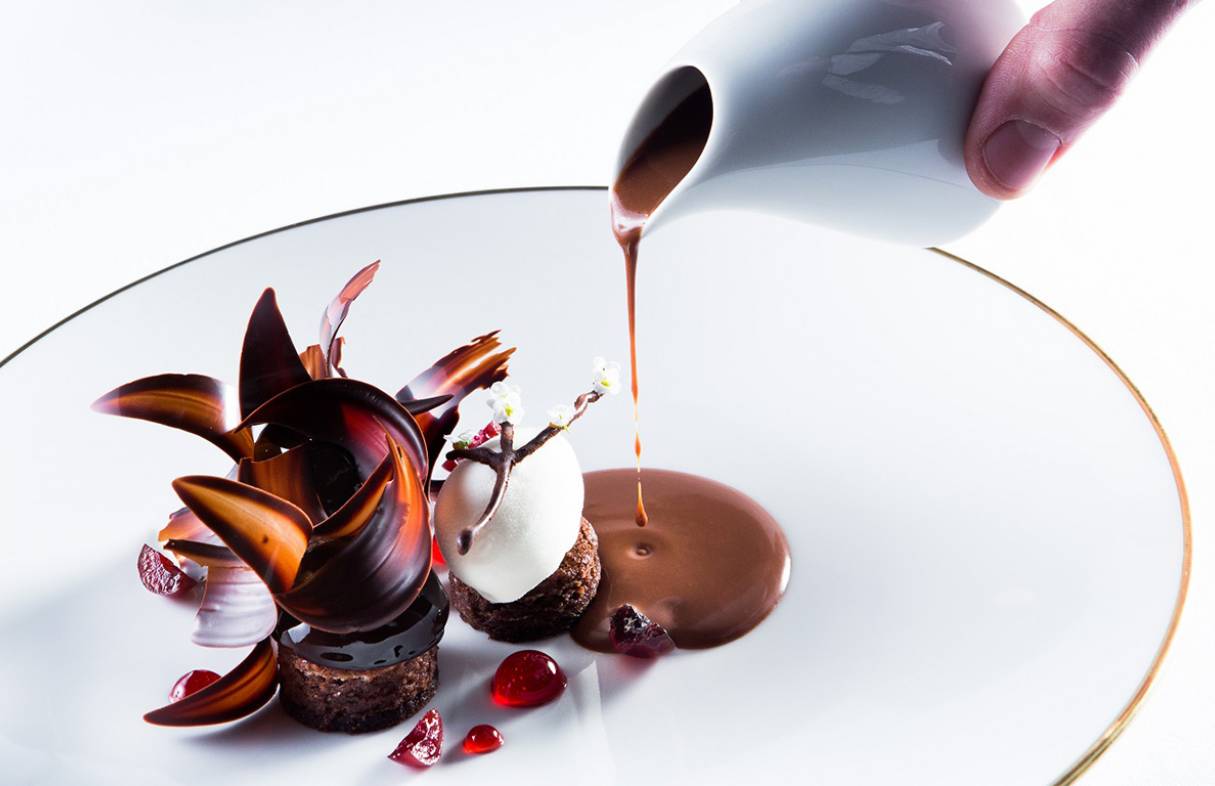 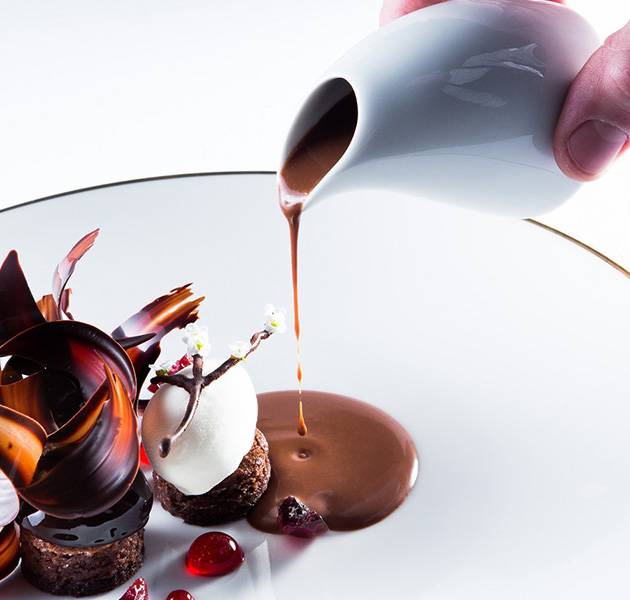 Visit the 2 Michelin-starred Le Pressoir d’Argent Gordon Ramsay, situated on the first floor of the InterContinental Bordeaux – Le Grand Hotel, which takes its name from the dining room’s centrepiece – a rare Christofle solid silver lobster press. One of only five in the world, this signature piece in action embodies the restaurant’s creative cooking and attention to detail.

Enter through the stunning Passage Acquart and find the elegant yet intimate restaurant styled in a palette of mauve and orange with a handcrafted marquetry floor. The restaurant menu pays tribute to the Aquitaine region, using 95% local produce: “foie gras” from the Landes region, truffles, organically-grown vegetables from the Basque country, and the wonderful blue lobster all come into their own, thanks to the imagination and savoir faire of Gordon Ramsay. It also includes the native lobster from the “press” steamed with lemon leaf, corn, girolles, courgettes, coral and lemon grass bisque. 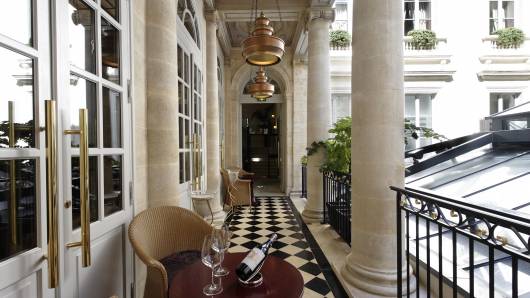 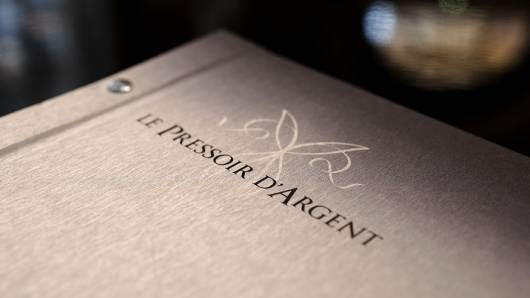 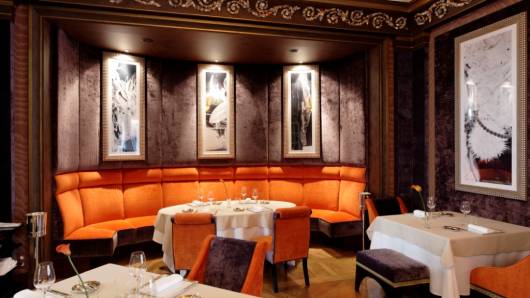