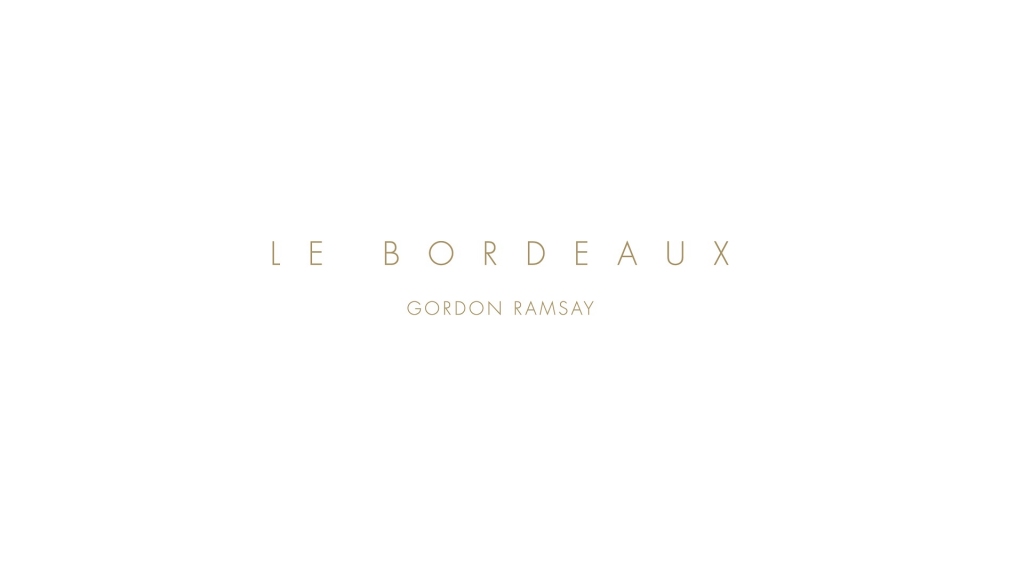 As with every legend, which carries the stature of eternity and of accomplished work, Le Bordeaux Gordon Ramsay has played a part in the history of Bordeaux and France for more than 160 years. In 1850, the private hotel of Sacristie de Rolly, a descendent of Jeanne d’Albret, mother of the king Henri IV, was ingeniously revamped by Victor Louis and became the elegant “Café de Bordeaux”. Generations of locals and Parisians turned it into their headquarters to meet and discuss topical events. It was the spot where Victor Hugo gave his famous speech on Europe, and where Toulouse Lautrec sketched one of the waiters, to create the intriguing Antoine’s portrait. 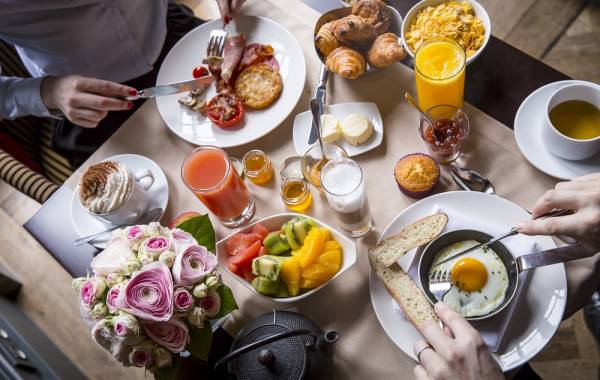 Following the passing of time, prestigious guests who sat proudly on the terrace of the café, began to admire the new Citröen DS passing by, in place of the old-fashioned Traction-Avant cars. From decades to decades, this historical venue keeps attracting, mesmerizing and seducing new crowds, never sacrificing its inherent charm and character.

Last September, Gordon Ramsay signed the Pressoir d’Argent menu, extending his culinary art to the newly-labeled brasserie Le Bordeaux Gordon Ramsay, with Alex Thiebaut, as Chef de cuisine, who has worked with the Gordon Ramsay Group for many years. 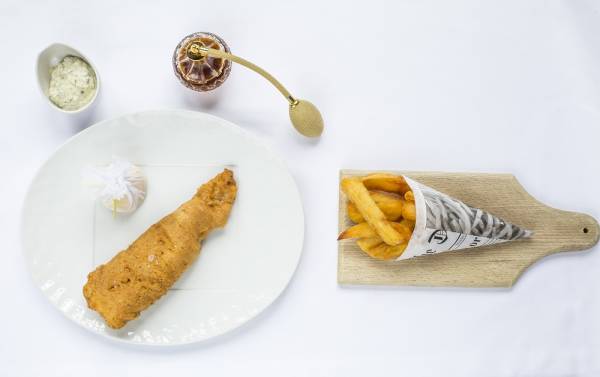 Respectful of the quality and freshness of local and regional products, the new menu of Le Bordeaux Gordon Ramsay proposes specialties of the South West of France with a British touch. Among the favorites on the Bordeaux Gordon Ramsay’s menu: the Beef Wellington serving two, three or four people and the famous Fish & Chips will be on offer. The classic Caesar salad makes friends with the Salade Landaise, the Loupiac’snails and seasonal octopus. The wine menu offers a large range including a fine selection of Bordeaux wines. As for the desserts list, chosing will be agony! Arthur Fèvre, pastry chef of the Pressoir d’Argent revamped some traditional recipes for the brasserie Le Bordeaux Gordon Ramsay:  Spring “Gariguettes” (a flavorsome type of strawberry), lemon tart, chocolate Fondant. 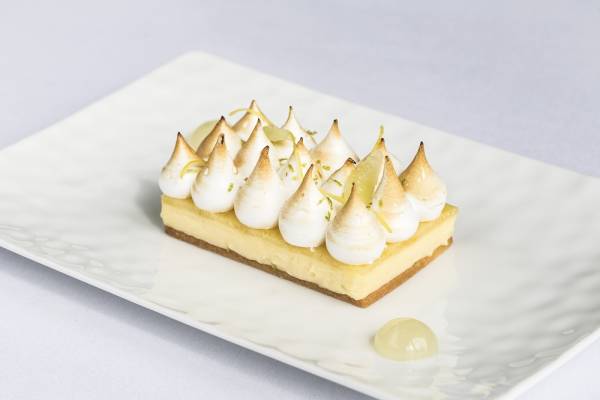 The hotel interior design, supervised by Jacque Garcia recalls the splendid Belle - Epoque style. He worked with a palette of colors inspired by the deep green glass of wine bottles, the golden hue of sweet white wines and the velvety color of Bordeaux red wines. Such a harmonious design acts as a tribute to Bordeaux wines and the symbolic hotel venue.

The marriage between the elegant style of the design and Gordon Ramsay’s passion for South West French produce gives a new breath to the brasserie Le Bordeaux Gordon Ramsay which has become the chic Bordeaux’s spot for French and British specialties. 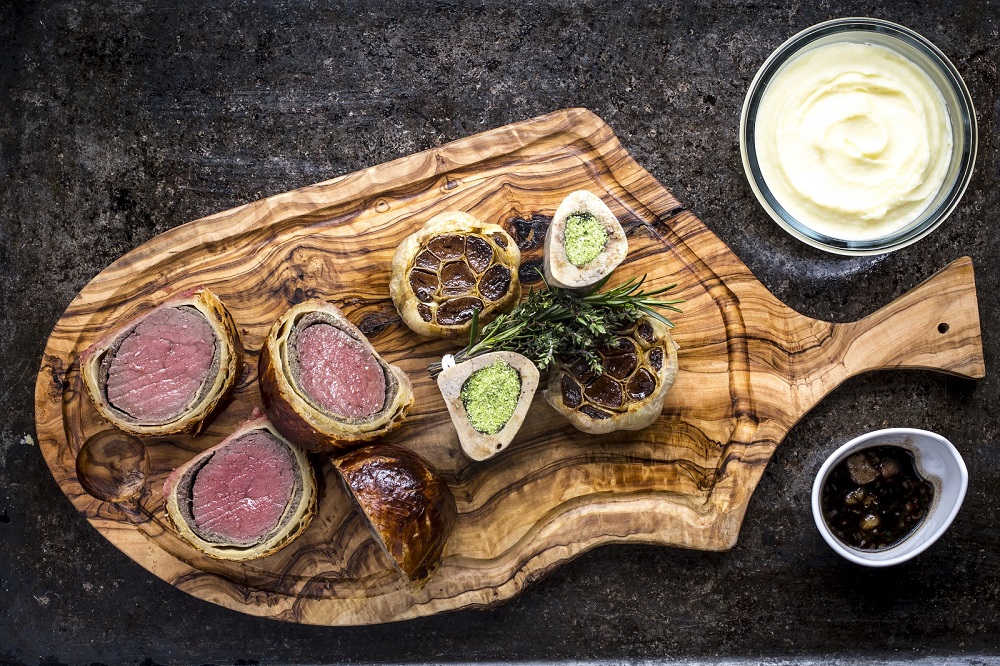 The main entrance of the brasserie is on Place de la Comédie but you can reach it from the adjacent hotel lobby. The restaurant is open 7/7 from 7am till 11pm.