ICONIC FACES AT THE SAVOY GRILL

The history of the Savoy Grill is as fascinating as it is long, with everyone from theatreland and Hollywood, to Prime Ministers and royalty, gracing its tables to enjoy a beautiful Dover Sole, Beef Wellington or iconic Omelette Arnold Bennett. Known for its discreet nature, the dining room must hold the secrets to countless romances, political dealings and business decisions, if only the walls could talk...

Reading like a ‘who’s who’ of important people, an old table plan of the Savoy Grill reveals the favourite seats of society’s finest over the years. A record kept by maître d’s over the years to ensure the smooth running of the dining room, it gives just a glimpse at the regular clientele which ranged from the likes of Charlie Chaplin to Winston Churchill. 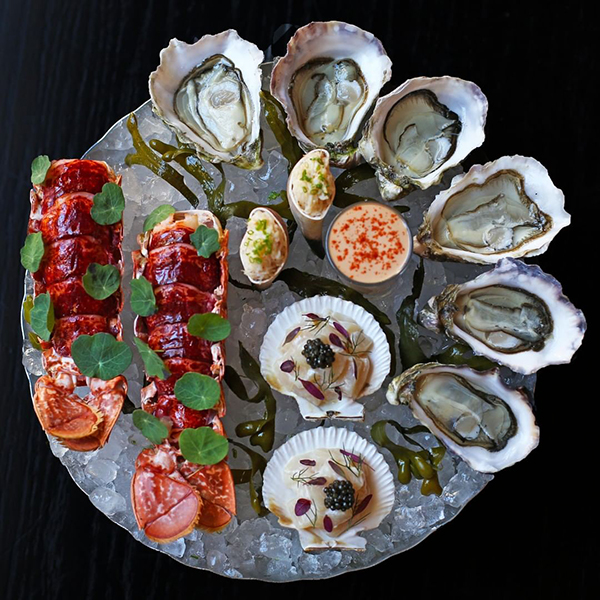 Opened by hotelier and impresario Richard D’Oyly Carte in the 1890s, the Grill was a natural partner to the hotel’s theatre, and soon started to attract the acting crowd pre- and post-performances. Exit stage left and actors could make a beeline for the Savoy Grill whose street entrance led straight into what was a convenient bar before the main dining room. During the day, producers and writers would linger over long lunches, and naturally wannabe starlets would try and get their shot at the big-time. 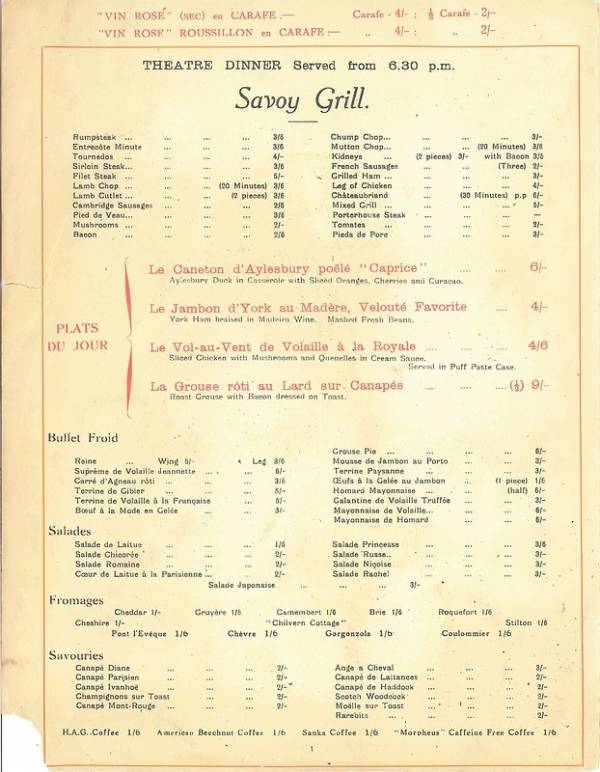 Tallulah Bankhead was one such American actress who struck it lucky, although not straight away. After an unsuccessful outing at the Grill, a friend recommended that next time she remove her hat. Revealing startling white-blonde hair, she was spotted by the daughter of Sir Gerald du Maurier, a famous matinée idol of the day, as they dined, who declared ‘Daddy, that’s the most beautiful girl I’ve ever seen in my life!’. The rest, as they say, is history. Tallulah went on to become one of the more illustrious personalities of the day, both on (and off) the stage and on camera.

On another occasion, journalist and theatre critic Hannen Swaffer was slapped in the face by an actress right in the middle of the Grill after a rather unflattering review. It was also in the Grill that in 1935, one of Hollywood’s most glamorous couples, Vivien Leigh and Laurence Olivier, first set eyes on each other - with Leigh declaring then and there that she was going to marry that man. 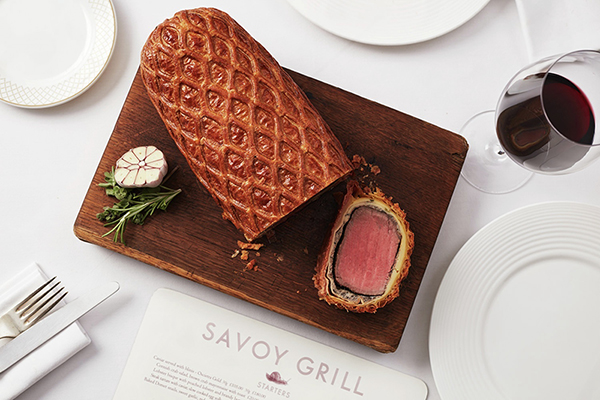 Charlie Chaplin had his regular table (number 85, by the window), as did John Wayne, Errol Flynn, Ava Gardner, Walt Disney, Judy Garland and Alfred Hitchcock. The window seats proved popular with those who wanted to watch the comings and goings of the main hotel courtyard, while the more secluded seats towards the bar and side entrance seemed to be the destination for power couples. This is where Leigh and Olivier chose to sit, as well as Richard Burton and Elizabeth Taylor, Prince Rainier of Monaco and Grace Kelly, and the famous soprano Maria Callas with her lover Aristotle Onassis, the shipping tycoon who later went on to marry Jackie Kennedy.

Noel Coward and Ivor Novello preferred table number two in the centre, while the writer Arnold Bennett was such a regular diner while staying and writing his ‘Imperial Palace’ novel (the second set within the hotel) that he created his own dish. The famous Omelette Arnold Bennett (a rich concoction of smoked haddock, eggs and creamy sauce) has been copied all over the world and has been offered on the Grill menu on-and-off ever since.

The Grill seems to have been the inspiration for many writers over the years. Winnie the Pooh author A. A. Milne was clearly very familiar with the dining room and really caught the essence of it in one of his books, a series of short stories called ‘The Birthday Party’ published in 1949. The first tale is set almost entirely in the Savoy Grill and revolves around a rather eventful dinner for a working-class clerk celebrating the birth of his first child. It showed how the Grill was somewhere everyone wanted to dine (no matter their status or position), somewhere everyone wanted to celebrate special life’s moments, and somewhere where the unexpected could always happen… and this still holds true today. 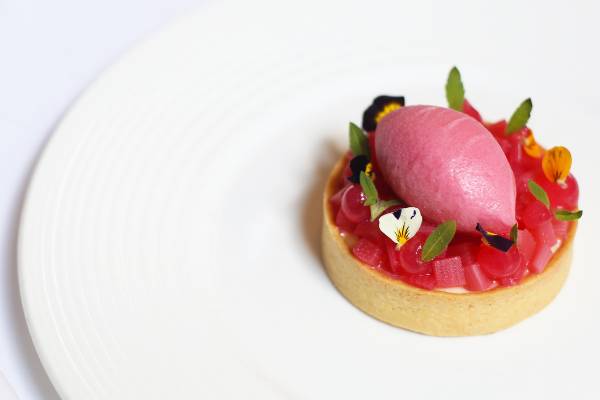 Beyond theatre and culture, politics and business have always found a home in the Grill. Winston Churchill was a regular at The Savoy from the early 1900s; in 1910 he founded a politically-minded dining association, ‘The Other Club’, which met every other week during Parliament in one of the Savoy’s private dining rooms. The sheer number of regular peers earned the Grill the nickname the ‘second House of Lords’, while regular business lunches added the title ‘City Canteen’.

Visiting royalty were always welcome, from the King of Norway to the Prince of Siam. The Queen Mother was known to be a regular at the Savoy with her own carriage entrance off to one side, while the young princesses Elizabeth and Margaret often danced the night away in the Thames Foyer. It’s not unreasonable to suppose they all also dined at the Grill, but with a reputation for discretion and privacy, these visits remain under tight wraps. If only the walls could talk – what other stories would they tell?

Book a table at Savoy Grill to experience this iconic restaurant for yourself.