Many life-changing moments happen over a good meal. News is shared, celebrations are toasted, deals are done and memories are made. From engagements to Prime Ministerial decisions and childhood dreams, the Savoy Grill dining room has played, and still plays, host to them all.

‘Champagne is our most popular drink by far’ says Savoy Grill Restaurant Director Thierry Tomasin M.C.A, so it’s no surprise that celebrations feature regularly in the course of service. ‘For special occasions, guests want to be pampered, they want that extra level of detail, they want everything to be perfect and they want to feel special. That’s what we can offer at Savoy Grill.’ From birthdays and anniversaries to graduations and MBE awards, Thierry explains that the central location, history and fame of the Grill make it the go-to destination for all of these and more. ‘If you want oysters, caviar and Champagne, we can do that, or if you just want a simple steak or classic roast, we can do that, too. Everyone still gets the theatre of the service and the feeling they are somewhere with heritage - Hollywood stars and royalty might have eaten at your table or ordered the same dishes and drunk the same wine.’

This sense of glamour permeates the whole dining room, and with good reason. With its link to the theatre, the Grill became the place to land a part with a prospective producer or to toast a good performance after the curtain call. Tallulah Bankhead made her acting dreams come true by catching the eye of film idol Sir Gerald du Maurier with her startling blonde hair across a lunch, while the likes of Orson Welles, Ivor Novello and Noel Coward might be watching for inspiration in their upcoming works. 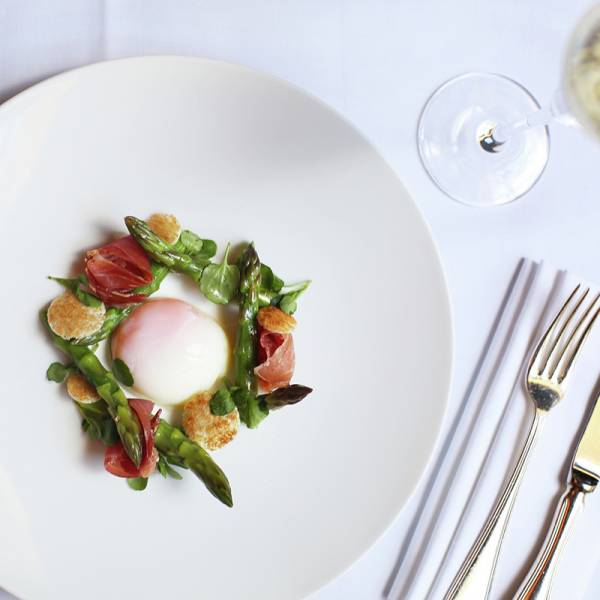 Arnold Bennett wrote two novels modelled on the drama of the Savoy itself, dining so regularly in the Grill that the eponymous Omelette Arnold Bennett was created in his honour. A. A. Milne in particular captured some of the excitement of the Grill in a short story surrounding a clerk celebrating the birth of his first child who gets embroiled with a couple having an affair. As a venue for romance, there’s a strong precedence. Actress Vivien Leigh first set eyes on future husband Laurence Olivier over dinner here, declaring then and there that he was the man for her. Other famous couples favoured the Grill for intimate dinners away from prying eyes, from film royalty Elizabeth Taylor and Richard Burton, to the real royalty of Grace Kelly and Prince Rainier of Monaco. 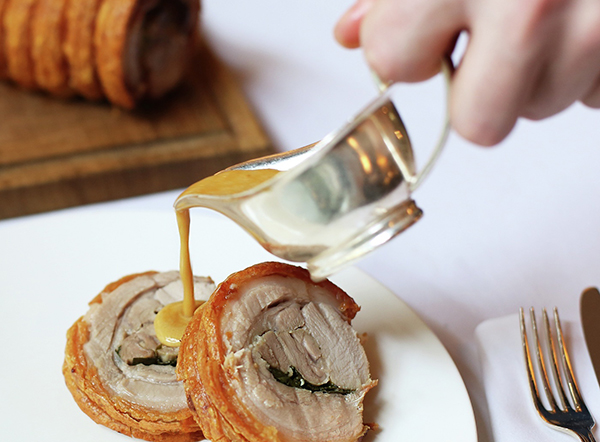 Today the Grill is still a popular setting for marriage proposals. ‘Just this week we’ve had a guest come in ahead to arrange the whole thing, he was able to chat to the chef and discuss dishes so that the whole night was personal to them’ says Thierry. Keeping the restaurant’s characteristic discreet nature, he won’t give any more details on the actual evening, but we are assured she said yes…

For celebrations of a more formal nature, business deals were so regularly, and successfully, conducted in the dining room during the 1970s that the Grill earned the nickname the ‘City Canteen’. Political movers and shakers treated the Grill as their club destination outside of Westminster, and it’s still popular with lords and ministers today. Winston Churchill certainly had something to celebrate while at The Savoy in 1940, as the call came through offering him the role of Prime Minister, a life-changing moment indeed. 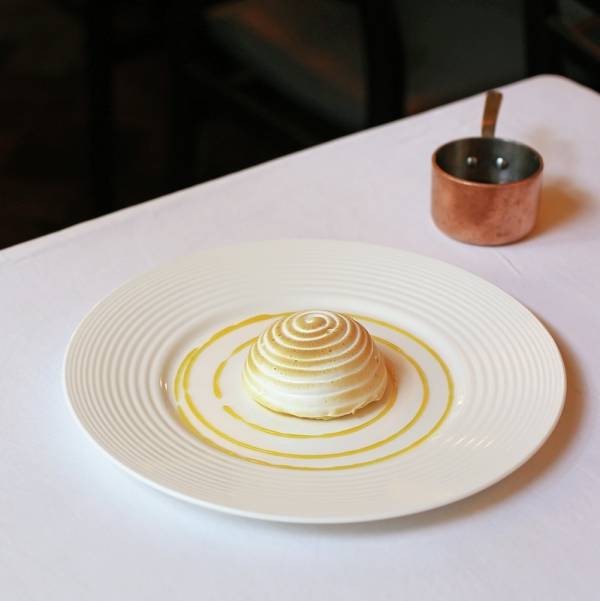 Dreams come in all shapes and sizes though. Thierry tells of how a recent guest revealed after his meal that he and his wife had been saving up for years to dine at the Grill and finally made it for his 60th birthday. ‘He had watched a TV report as a child where the presenter had worked for a day in the Savoy Grill. He told his family that one day, he would dine there himself but his father laughed at him as a dream he would never achieve. He had a tear in his eye when he told us how long he’d waited to make it a reality - we were all nearly in tears as well!’ A tour of the kitchen, a signed menu and a chat with the chef, these little gestures can make any celebration one to remember.

Book a table at the Savoy Grill to see what dreams will come true for you, too.