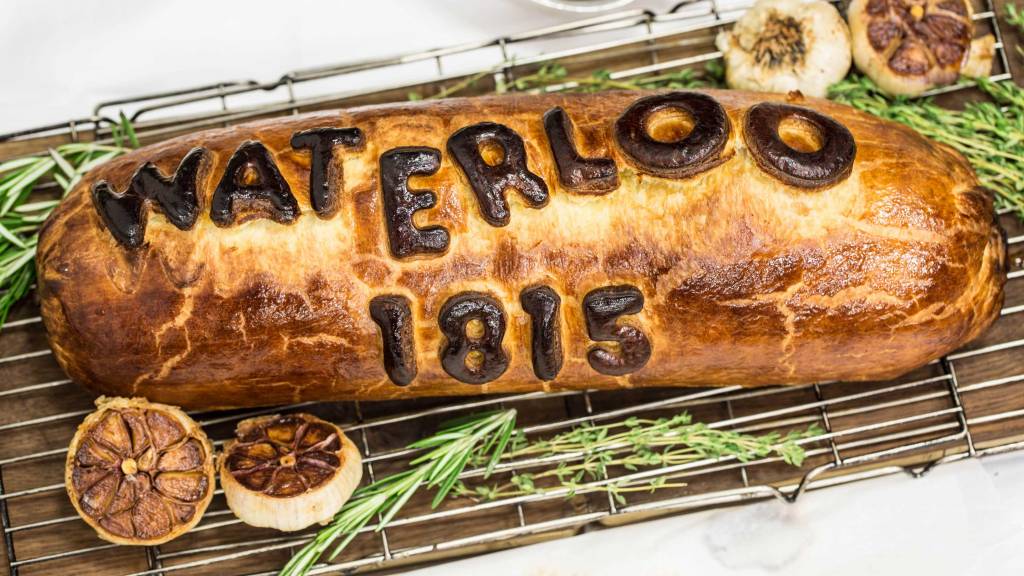 Gordon Ramsay’s love of Beef Wellington is well known – he says that ‘Beef Wellington has to be the ultimate indulgence, it’s one of my all-time favourite main courses and it would definitely be on my last supper menu’. It’s a dish that has graced the tables of many of his restaurants across the world, and it isn’t going anywhere any time soon!

Like Gordon, we all love the flaky puff pastry, delicious duxcelle, and (of course) the tender sirloin – but we weren’t too sure about where it originated, or which bright spark first decided to wrap beef in pastry (whoever it was, we owe them!) After some Wellington-related research, we’ve discovered a few theories about the infamously tasty dish. 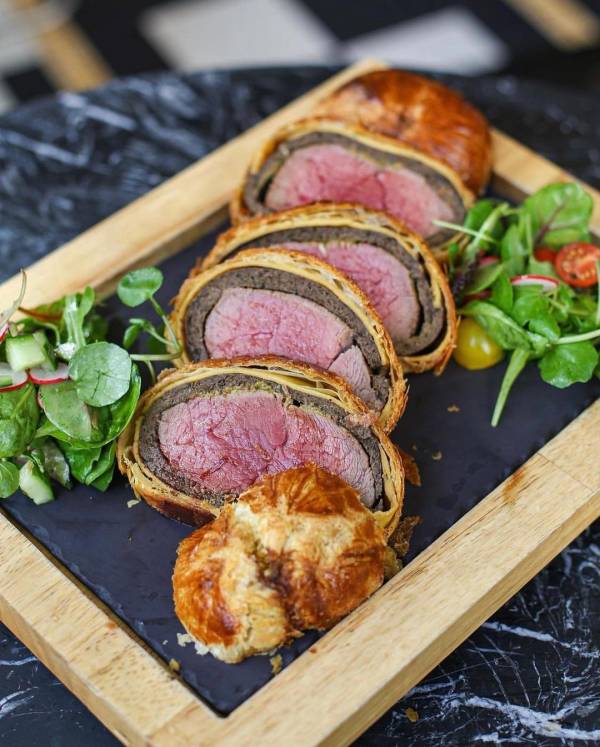 The Duke of Wellington

It is generally agreed that the dish was created in celebration of the first Duke of Wellington, Arthur Wellesley, and his victory at the Battle of Waterloo on June 18 1815. The Duke was given his title after defeating Napoleon Bonaparte the year before, and not long after he became Prime Minister. Such an iconic character needed immortalising, so (naturally) they named a pastry ensconced beef dish after him.

Wrapping meat in pastry has been a favoured culinary technique in many countries for many centuries- The Greeks were the first to wrap a flour and water paste around their meat to seal it before cooking, and the Cornish Pasty (the stalwart of miners’ lunchboxes) has been around since the 14th Century. However, the Beef Wellington most closely resembles the French filet de boeuf en croute and may well have been renamed the Beef Wellington after the Battle of Waterloo – rather than being a dish specifically created for the Duke of Wellington.

Some of the most popular theories for why the dish was named the Wellington, after the Duke of Wellington are:

1) Arthur Wellesley wasn’t fussed about what he ate and let his chef create whatever he liked – his chef liked creating Wellingtons.

2) The finished dish looks a bit like a Wellington Boot, hence the name.

3) The dish is French but was renamed during the wars with France.

Wellingtons Across the Pond

Whilst Wellingtons are extremely popular in Europe, they have also found fame in the United States. Beef Wellington was reportedly Richard Nixon’s favourite dish (it was included in the White House cookbook), and in 1965 the New York Times outlined the gold standard of the dish as a beef tenderloin cooked in a rich pastry crust and ‘embellished with pate de fois gras, truffles and cognac’.

Beef Wellington may even have a closer connection to America than to the UK. Many of the earliest references to ‘Beef Wellington’ come from the US, including 'Fillet of beef, a la Wellington' in the Los Angeles Times in 1903, and it appears in a 1939 guide to New York City restaurants 'Where to dine in '39'. In 1965, the TV programme hosted by Julia Child ‘The French Chef’ aired in the US and included a Filet of Beef Wellington’ – after this the dish’s popularity skyrocketed. 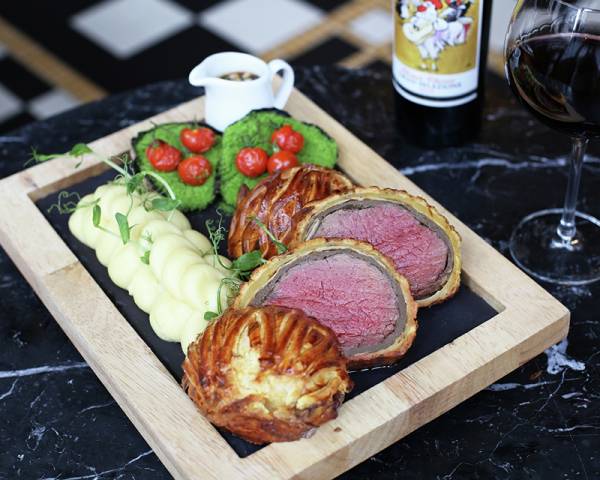 So, Where’s the Wellington From?

It appears that there’s no clear-cut answer about the true history of Beef Wellington and where the dish originated. Like many of the world’s best dishes, it takes inspiration from many different places and cultures and has developed organically into what it is today.

Gordon’s Top Tip: ‘the most important thing about a fillet of Beef Wellington, do not slice it thinly. Slice it about an inch thick.’

Taste the Wellington for Yourself.